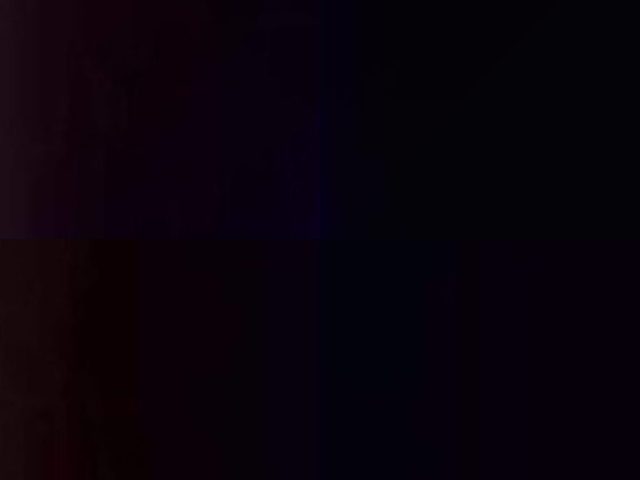 It’s been quite a day for Taylor Swift fans as they come up empty-handed in their efforts to buy presale tickets to the singer’s sixth tour, The Eras Tour, which opened today to “Verified Fans” and will open to the masses on Nov. 18. The blame has fully fallen on the shoulders of Ticketmaster for its long virtual queues, site crashes, and overall inability to support artists of Swift’s level. The result has been a public meltdown from Swifties who just want to buy concert tickets for goodness’ sake, and everyone has become aware of the madness, even Marvel.

Tweeting in on the fun, Marvel Unlimited posted a photo of the superhero singer and X-Man Dazzler with the caption “but what if i’m a verified fan with the x-gene” and boy, is there stuff to unpack there.

First of all, a Verified Fan is Ticketmaster’s (failed) attempt to give concert-goers a chance to join a presale waitlist and buy tickets ahead of the the masses. The effort has largely tanked since news of Swift’s The Eras Tour was officially announced on Nov. 1, resulting in the fandom calling on the Department of Justice to tear Ticketmaster down for being a monopoly and simultaneously sucking at it.

Marvel is clearly poking fun at the Swiftie community for their public temper tantrum, and we’re not sure anyone is really hoping that Taylor Swift join the MCU as Dazzler, but hey, what about just Dazzler? The singer-slash-superhero is able to absorb and convert sonic energy and sound waves into a number of effects such as photon blasts, lasers, blinding flashes, holograms, and more. She would be a fun addition to the MCU and among the number of new superheroes Marvel has introduced over the course of phase four. Plus, it would coincide with what just might be a huge Marvel-related announcement from Jessica Chastain tomorrow.

Then again, we could just be getting our hopes up. It’s not the first time Marvel has played into the hand of Taylor Swift fans. The day the singer’s tenth studio album Midnights dropped, Marvel Unlimited posted a photo of Loki, Moon Knight, and Bucky Barnes with a caption referencing her new hit song “Anti-Hero.”

The real possibility here is that whoever oversees Marvel Unlimited’s Twitter account is secretly a Swiftie. Whoever they are, give them a raise.