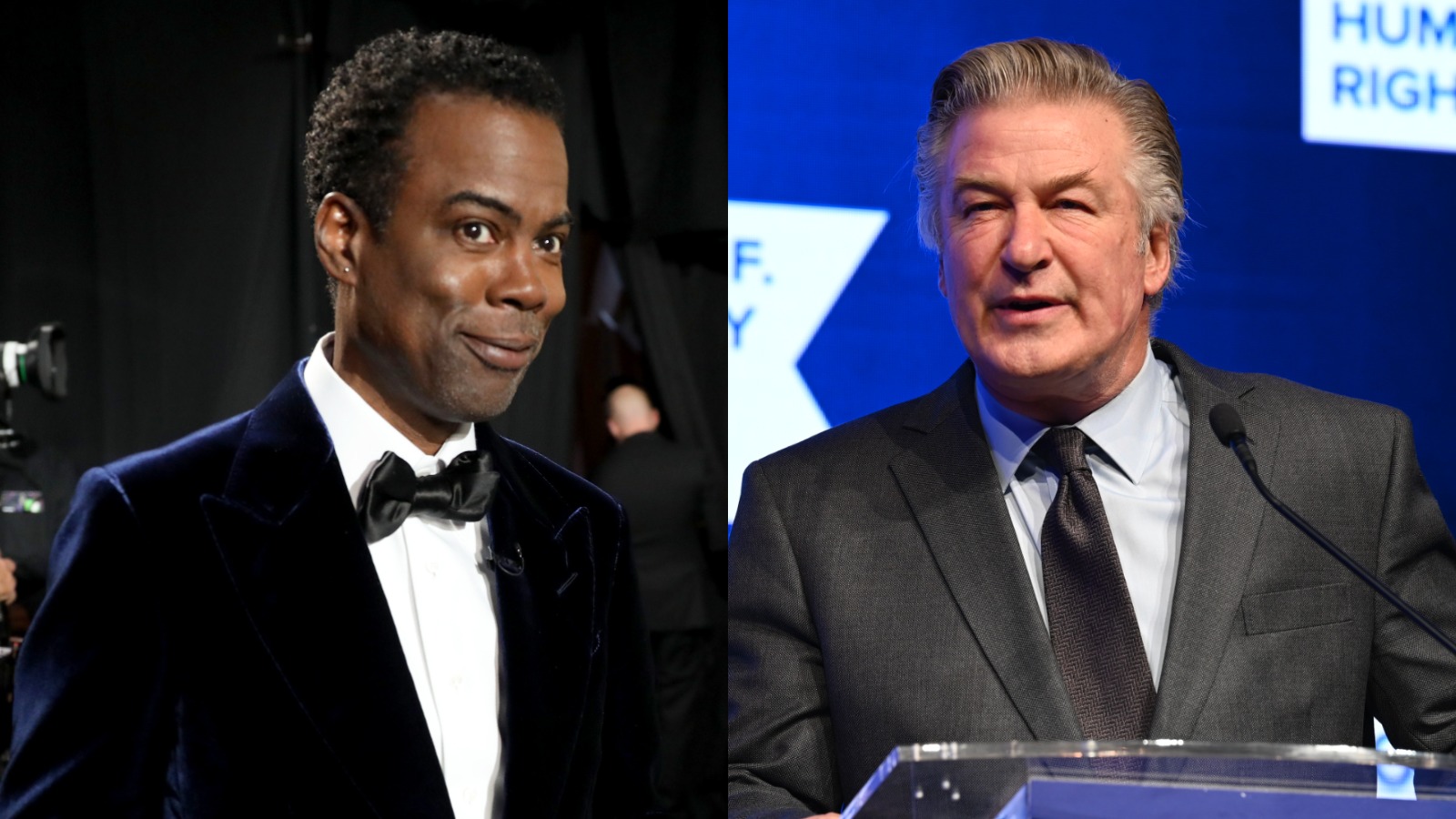 After Chris Rock was struck by Will Smith during his time presenting an award at the 2022 Oscars, fellow actor Alec Baldwin has shared his support for the comedian.

In a post to Twitter that was reshared to Instagram, Baldwin said that he hadn’t seen much online about whether or not show producers tended to Rock after the incident and offered an apology to the stand-up for what had taken place, before likening the ordeal to an episode of The Jerry Springer Show.

“I am not reading much about how, or even if, the producers attended to Chris. But I love, @chrisrock. And I’m sorry the Oscars turned into the Jerry Springer show.”

The incident took place as Rock was on stage presenting the award for Best Documentary. As he introduced the award, he shared some jokes targeted at the event and its attendees including Jada Pinkett Smith.

After Rock made a joke likening Jada, who suffers from alopecia to the action character G.I. Jane, Smith took to the stage, slapping the presenter across the face, before walking back to his seat and blasting Rock warning him not to speak about his wife.

After the incident occurred, Rock was quick to pivot away from it and continue giving out the award as planned. In the fallout of the event, The Academy shared a statement condemning Smith for his actions and announcing that they will be conducting a formal review into the incident.

While no action has been taken as of yet, reports claim that Smith’s actions could have broken the Academy guidelines and could potentially see him lose the Oscar for Best Actor which he earnt for King Richard later in the broadcast.

Smith has apologized to Rock, the Academy, and to those who witnessed the incident.