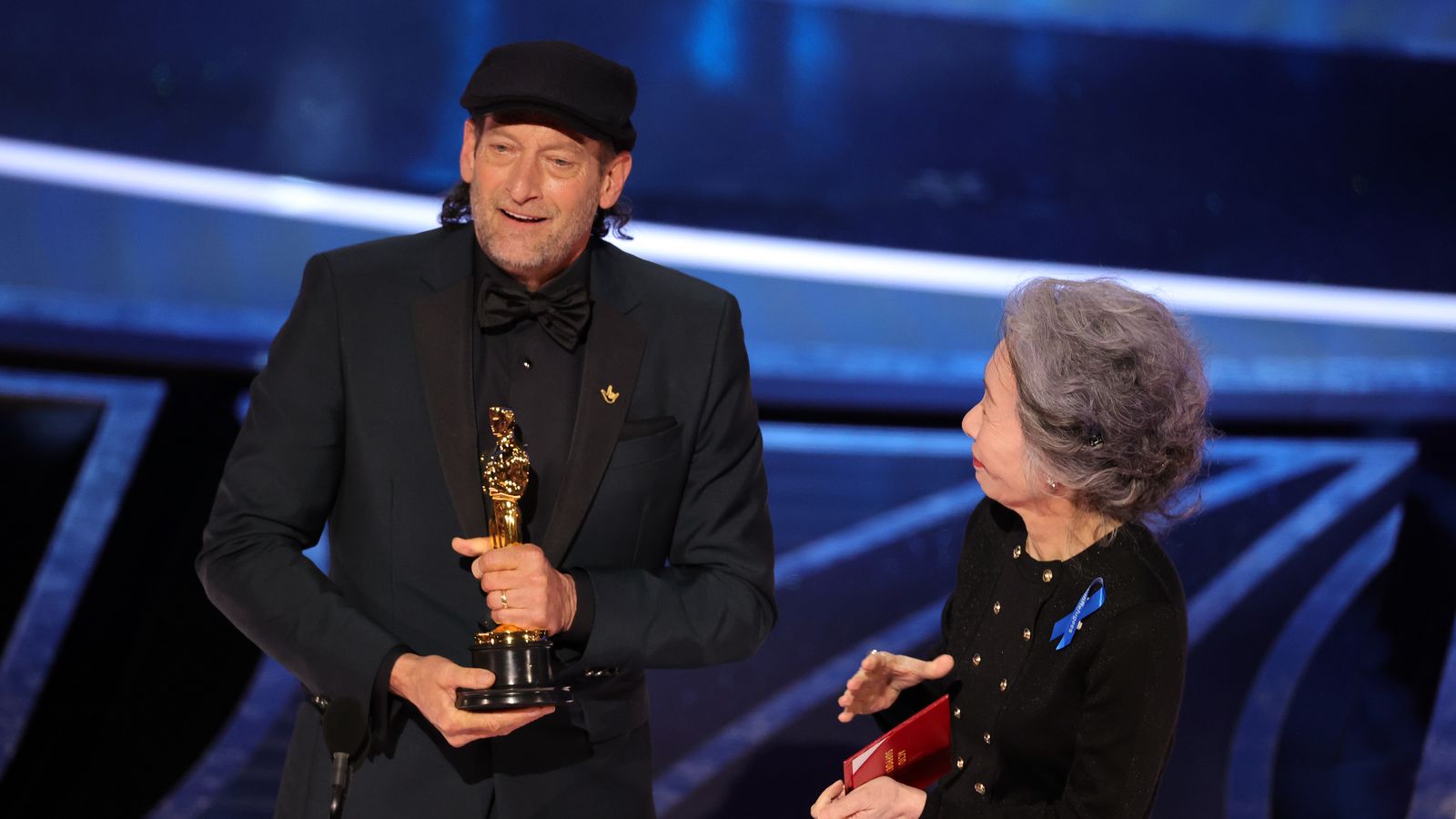 Along with making history as the first male deaf actor to win a Best Supporting Oscar, Troy Kotsur’s powerful speech let its mark on the internet and the Oscars 2022 ceremony.

In his speech, Kotsur talked about how this is a step for deaf representation in media, his father who was a great signer before he got paralyzed, and his family.

I’ve read one of Speilberg’s books recently and he said that the definition of the best director is a skilled communicator. Sian Heder, you are the best communicator. And the reason why is because you’ve brought the deaf world with the hearing world together and you are our bridge. And your name will forever be on that bridge.

The speech was so emotional that not only did the translator tear up, but so did the internet.

But it’s not Kotsur’s speech the internet got emotional about. People reacted to Minari actress and Oscar presenter Youn Yuh-Jung as she signed Kotsur’s name before saying it.

CODA is a comedy-drama film released by Apple TV+ in 2021. It is an adaptation of the 2014 French film La Famille Belier and follows the story of Rubi Rossi, a child of two deaf parents. CODA was nominated for Best Picture, Best Supporting Actor, and Best Adapted Screenplay.