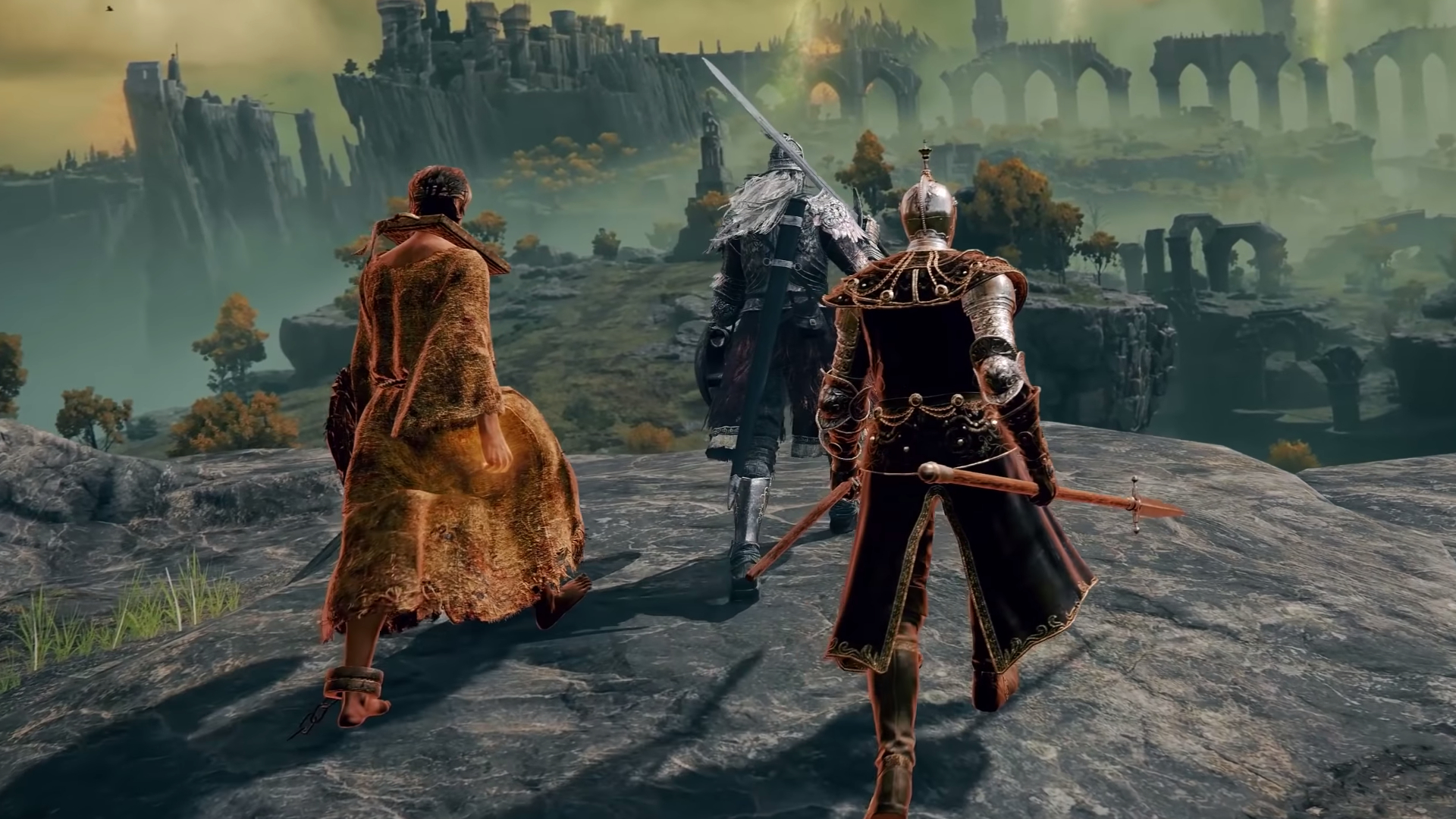 If you’ve been grinding through Elden Ring‘s ruthless world as a Lowly Tarnished, then you might want to make sure that you don’t accidentally lose all of your progress on Steam.

Hidetaka Miyazaki’s new acclaimed Soulslike title suffers from a range of technical and performance issues on PC. From failing to properly utilize hardware components to mid-game crashes, black screens, and stuttering issues, Elden Ring is the magnum opus of terrible ports on Windows.

Lately, a lot of users have been reporting issues involving their saved progress on the PC version. Apparently, the game’s saving data conflicts with Steam’s own cloud upon launch, causing many folks to accidentally delete many days of grueling progress in the campaign.

FromSoftware claims that a new Steam patch has fixed the issue, so make sure that your client is up to date before launching the game again. Even then, it’d probably be a good idea to extract your local save files as the developers have recommended.

Additionally, if a message pops up about clashing local and cloud save files, pay attention to the date of the save file. If you choose one that’s from days ago, the game will automatically rewrite your files and all your progress will be lost for good.

All of these problems on the PC port have led to the community review-bombing Elden Ring‘s page on Metacritic. FromSoftware has promised to address all of these issues as soon as possible, though it appears as though they’ll have quite a long checklist to go through.