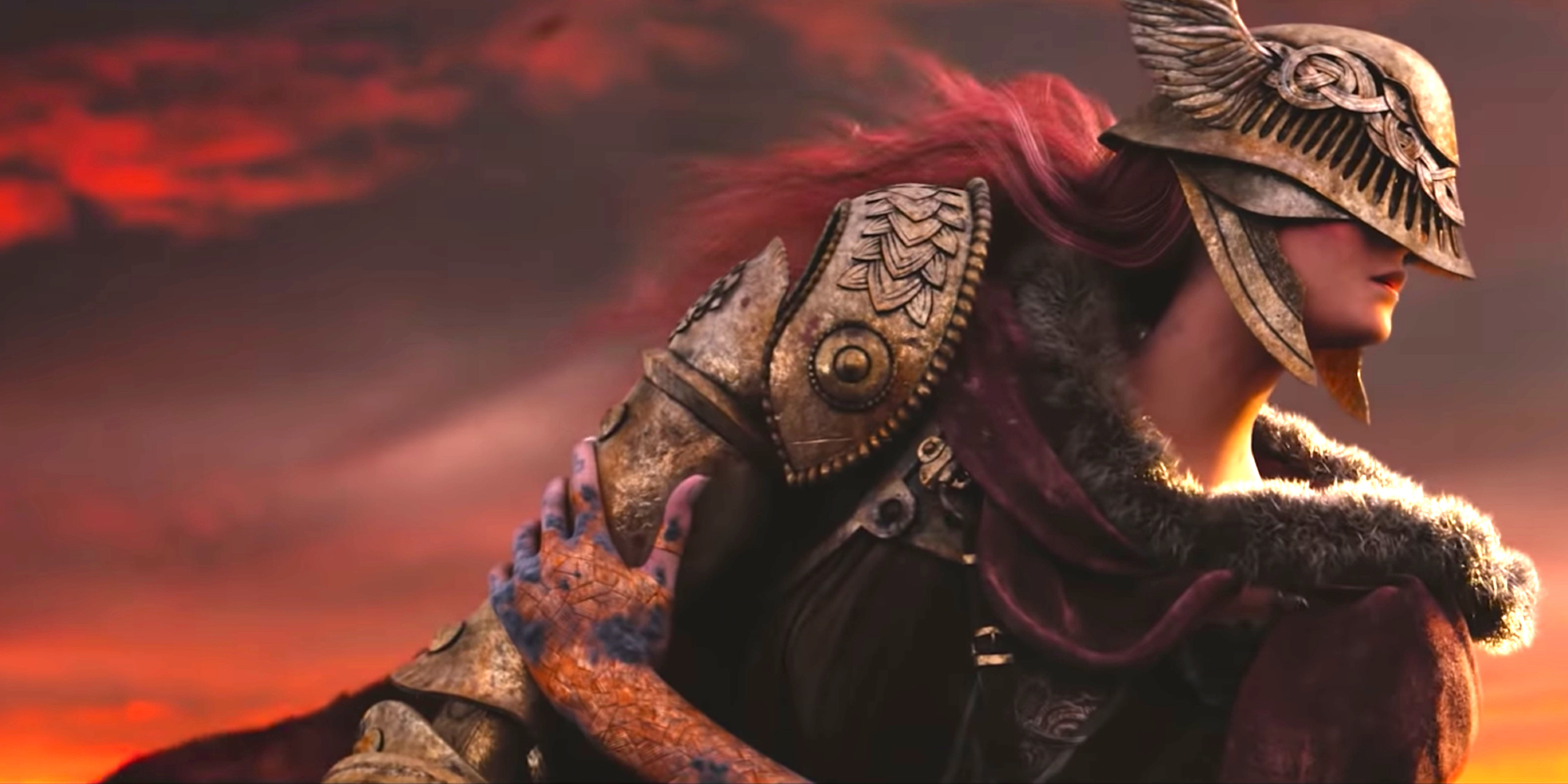 Elden Ring may have already secured a solid foothold as one of the greatest video games of all time, but it seems that even Hidetaka Miyazaki’s new masterpiece can’t escape the dreaded fate of being review-bombed on Metacritic, a practice that’s becoming a common habit of online gaming communities. Maybe even too common.

In all fairness, though, this reaction is kind of justifiable, from a certain point of view; FromSoftware has had a long history of releasing crippled PC ports, going all the way back to the first Dark Souls game.

As for Elden Ring, even after numerous patches and hotfixes, the title still suffers from many technical issues and bugs. These problems range from the game being unable to utilize GPUs, to crashes and meltdowns in the middle of gameplay, making it effectively unplayable on Microsoft Windows.

The same is true to some degree on consoles, though the problems are much more manageable, not to mention that users have found several workarounds for each version on the respective PlayStation and Xbox devices.

It goes without saying that PC gamers don’t have a lot of these options when it comes to their platform of choice, which is why they’ve been bombarding the game’s consensus page on Metacritic with a ton of negative reviews. Elden Ring currently exhibits a user score of 6.1 out of 10, indicating “mixed or average reviews” based on 1400+ ratings.

FromSoftware has already apologized for any inconvenience the PC port may have caused, implying that they’re working around the clock to address all these issues. Hopefully, all players will soon be able to experience the game the way the game developers always intended though, unfortunately, that won’t change the game’s user score on the review aggregator.