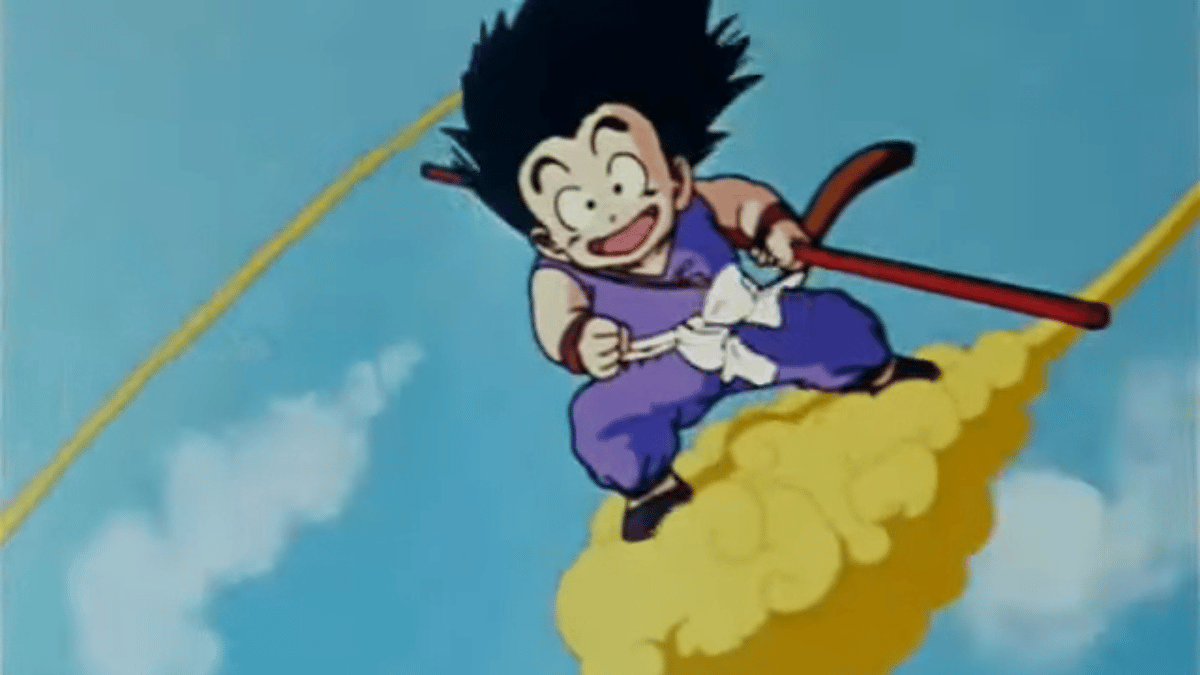 Despite releasing back in 2020, Dragon Ball Z: Kakarot is still getting fresh episodic DLC content covering various arcs from throughout the manga’s history, with three new episodes released and three more in the works.

A rumor has cropped up on social media that the game will daringly venture outside of its titular ‘Z’ territory and retell a story from the series that started it all, Dragon Ball. Namely, it is set cover off the events of the 23rd World Martial Arts tournament towards the end of the series, during which a now young-adult Goku has an epic showdown with King Piccolo.

Naturally, diehard Dragonball fans are over the moon that a video game will finally be diving into an OG storyline, seeing as most, if not all of the video game adaptations of the manga have been focussed on Dragon Ball Z and onwards.

Dragon Ball Z: Kakarot shipped as a retelling of the entirety of the titular manga, all the way from Vegeta and Nappa’s arrival on Earth, through to the culmination of the Buu saga.

The DLC content so far has covered off some of the storylines beyond Dragon Ball Z’s initial run – Battle of Gods, and Resurrection F. Of course these two films were initially titled as Dragon Ball Z stories, but they would go on to be arcs in the threequel series Dragon Ball Super. There was also an original story involving future Trunks taking down villains that Goku and company fought off in his own timeline.

The first of next three DLC chapters will be all about Goku’s father Bardock and his ill-fated attempt to stop Frieza from annihilating the majority of the Saiyan race along with their home planet, Vegeta.

We’d love to see DLC’s covering off Goku Black and Zamasu, or better yet, the Tournament of Power from the back half of Dragon Ball Super, but we’re keeping our expectations tempered. After all, the two Super arcs which the game has covered started out as Z stories. However, if developers CyberConnect2 are in fact telling a Dragon Ball story next, not all hope is lost for a Super chapter to come next.

By the way, we hope you cut out some time to watch the Dragon Ball Z at Christmas last year, seeing as Goku’s original Super Saiyan transformation was confirmed to be a Christmas miracle.