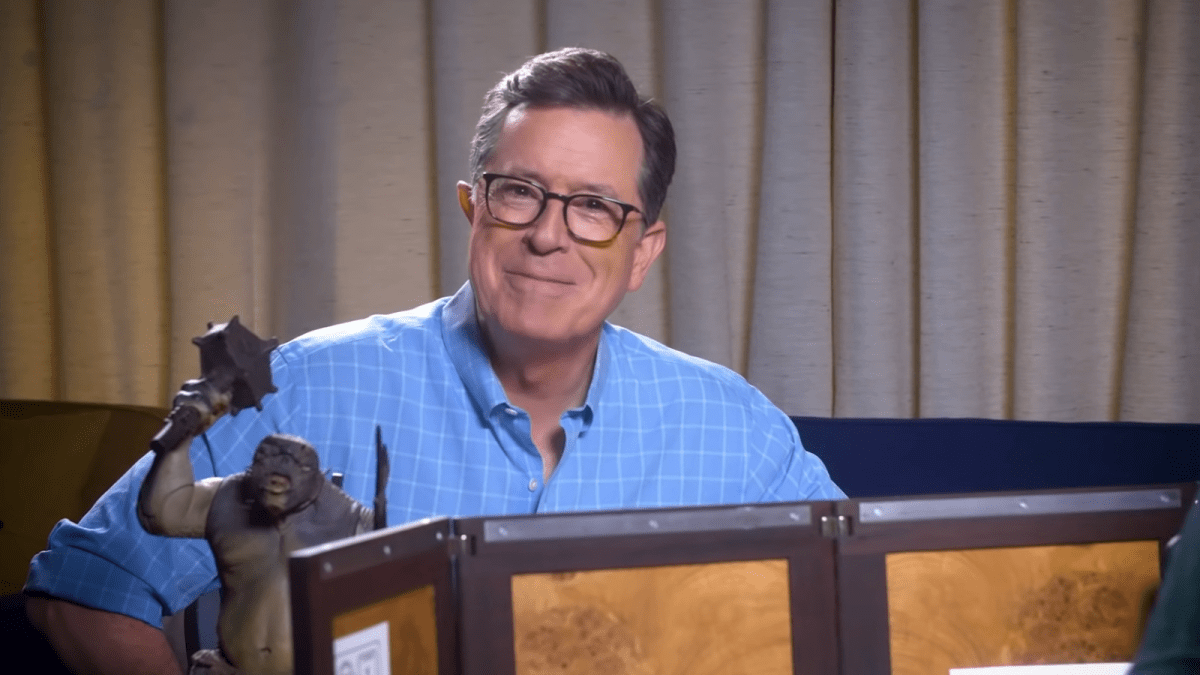 Dungeons and Dragons was once an obscure tabletop game that was considered fairly controversial but soon saw a rise in popularity thanks to shows like The Big Bang Theory and Stranger Things. Since its conception in the 1970s, the game still follows the same format of people going on adventures, doing quests, and solving puzzles.

But it’s not just nerds in your local game store that play the game. Many celebrities have come out and revealed that they too enjoy this adventure game that requires you to use your imagination to have fun. Some even admitted that they have learned a thing or two and that the game has been helpful during their career.

Here are five celebrities that are known to have played D&D.

Joe Manganiello has never been ashamed to show off his love and interest in Dungeons and Dragons. He ran an exclusive D&D campaign filled with executives, game developers, and big names in Hollywood, and invited Variety to one of his celebrity play sessions. He is still a fan of the game to this day.

Jon Favreau went on Jimmy Kimmel to talk about his love for the game. He described his experience as a “great preparation for becoming a filmmaker”. From improv comedy to setting up characters, to even figure out what an audience likes, Favreau believes that all of that can be learned through a simple game of Dungeons and Dragons.

Perhaps family are the fictional townsfolk and party members he’s met all along as Fast and Furious star Vin Diesel also expressed interest in Dungeons and Dragons. The actor admitted to having played the game back when he was younger, especially during his free time when he used to work as a bouncer. Diesel described D&D as a “training ground for our imaginations” and gave the opportunity to “explore our identities”. Perhaps his fictional adventures gave him the skills to play the ‘family-first’ protagonist Dominic Toretto.

As part of Red Nose Day 2022, Stephen Colbert teamed up with celebrity D&D group Critical Role in a fun game of D&D. Colbert grew up playing Dungeons and Dragons as a kid and he also expressed interest in high fantasy, especially the works of J.R.R. Tolkien. According to Colbert, the last time he “rolled the dice” was when he was a college senior and was happy to return.

Matthew Mercer is one of the biggest celebrity names to play D&D. Fans look up to him as an example of how to run a D&D campaign. His show Critical Role is usually the first that comes to mind when it comes to D&D live content and Mercer’s DM’ing skills allow both his players and the audience to be immersed in the fantasy world that he created.

Dungeons and Dragons isn’t a game that’s only for nerds and outsiders. Even the cool kids play it, whether you’d like to believe it or not. Big celebrity names and notable people in Hollywood have taken part in this fantasy adventure not only to learn something but to also have fun with other like-minded people.