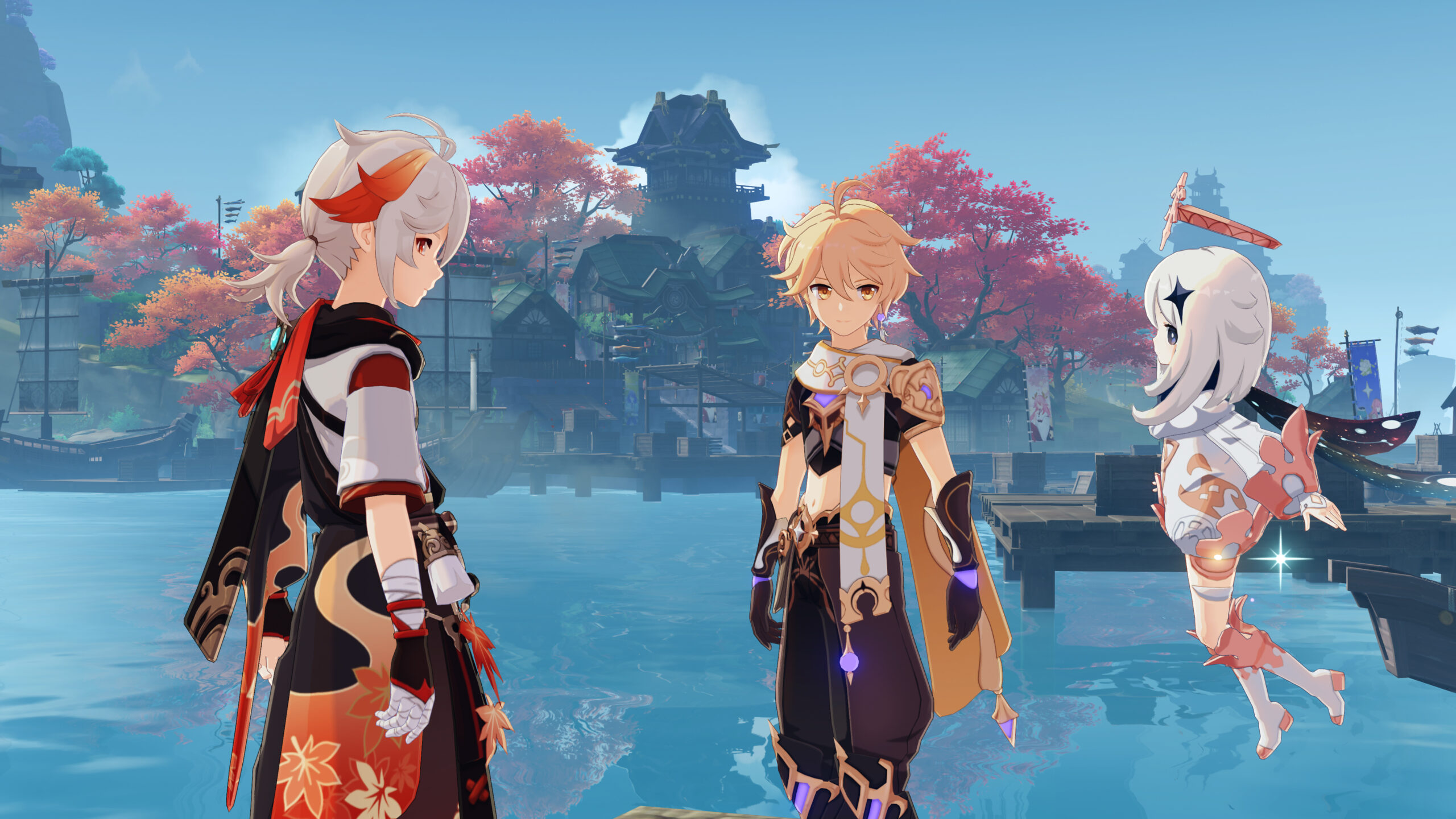 Genshin Impact surprised fans with their first (and hopefully not last) 2022 publication of Teyvat Times, which showcases some shocking statistics.

The online newsletter returned to social media after it was announced that the publication was discontinued back in January 2021. The statistics published were data collected from players before the new Version 2.6 update that came out today.

Some of the most notable statistics that were released by Genshin Impact are:

Fans reacted both in shock and amusement on social media to the statistics that were presented, some curious to figure out who those mysterious players were who attempted to accomplish the impossible.

But the newsletter didn’t just address the general player base. Teyvat Times also poked fun at the recent Apple Event, where the tech company used a mono-electro team against the Thunder Manifestation.

“Supercharge! Legend has it that a mysterious Traveller used a team of all electro chatacters to have a hearty battle with the Thunder Manifestation. Paimon’s really curious about the final outcome… Though if you ask Paimon, another element might work better.”

Fans were instantly able to pick up on the subtle call-out.

Teyvat Times was first published back on Nov 28, 2020, and had four volumes before its 2022 release. The newsletter documents multiple in-game data of players to release them in a fun and entertaining way, calling their ridiculously hilarious actions out in public.

Genshin Impact is a fantasy RPG game on mobile, PC, and PlayStation, wherein players explore the world of Teyvat to reunite with a long-lost sibling. It was reported by activeplayer.io that Genshin’s average monthly player count is more than 58.5 million back in February 2020. The game was first released in 2020 and recently released its version 2.6 update, featuring the release of its new character — Kamisato Ayato.