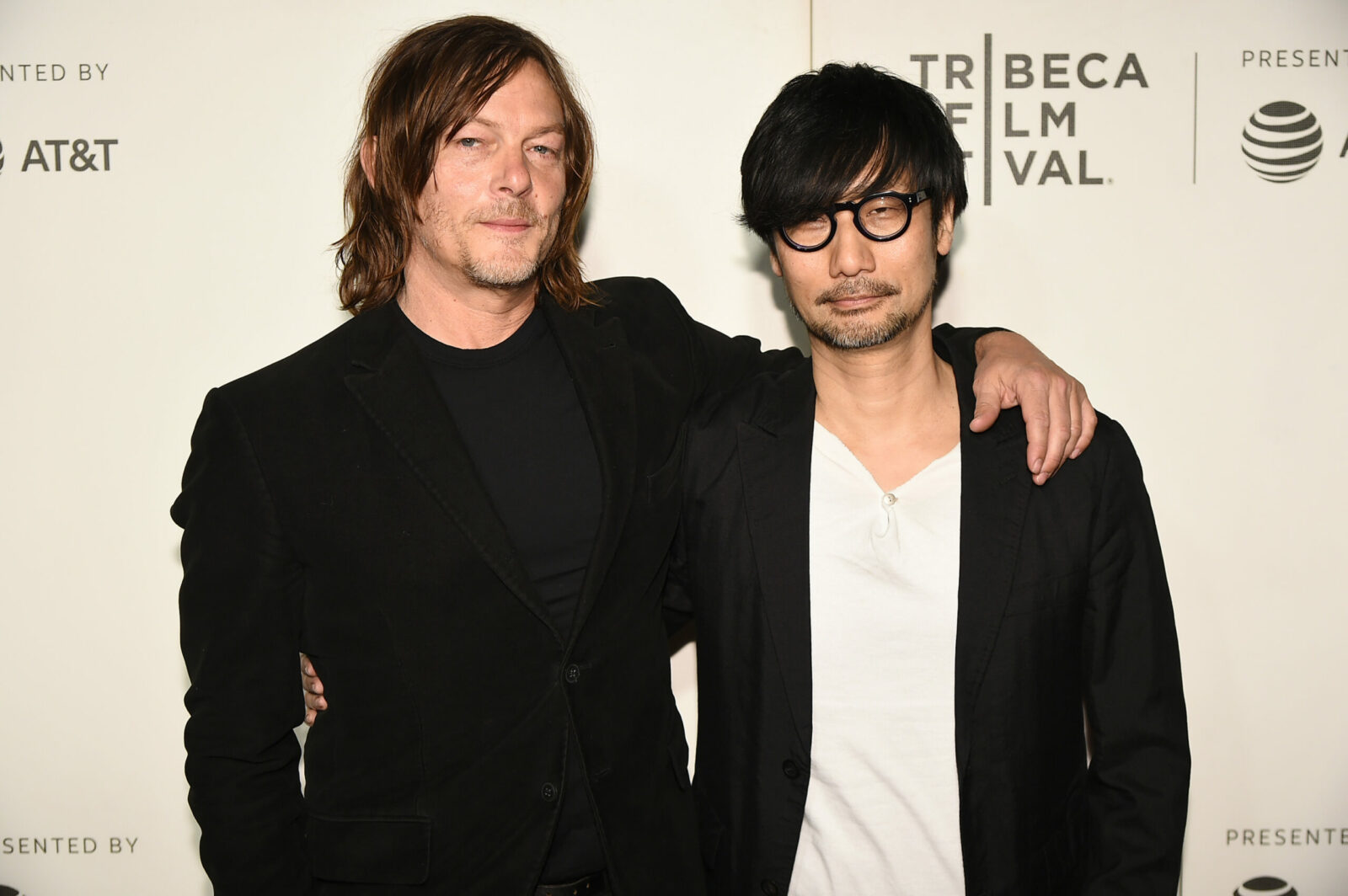 Metal Gear Solid and Death Stranding creator Hideo Kojima has been awarded the Minister of Education Award for Fine Arts, the country’s highest possible artistic honor. The only previous game designer to have received the award is Mario and Zelda icon Shigeru Miyamoto, who was honored for his career in 2010.

In a tweet marking the occasion, Kojima dedicated himself to the future of digital entertainment and described games as an “immature medium,” but one that deserves to be considered alongside other forms of culture:

Kojima began his video game career with Konami in 1986, with his first project scrolling MSX game Penguin Adventure, though he really made waves with his directorial debut on 1987’s Metal Gear. Working within the technical limitations of the MSX home computer, he designed a game in which the key to success is to avoid being detected by guards. The Metal Gear formula was born and resulted in a string of smash-hits right up until 2015’s Metal Gear Solid V: The Phantom Pain.

Along the way, he was also impressed with sci-fi detective games like Snatcher and Policenauts. He further teased his potential in the horror genre with the incredible P.T. demo. Sadly the mid-2010s saw his long relationship with Konami break down as they switched focus away from console games and towards gambling and fitness.

Kojima soon broke away to form his independent studio Kojima Productions. Their first release was 2019’s critically acclaimed Death Stranding, which was singled out by the Minister’s selection committee for praise when it was decided to give him the Minister of Education award.

Right now the future looks bright. Kojima reportedly has two titles in development and his company has opened an L.A. office to turn properties he’s created into movies and TV shows. Expect those new titles to be announced sometime this year.

If you want our full run-down of his best games, check out our full ranking of Kojima’s titles here.