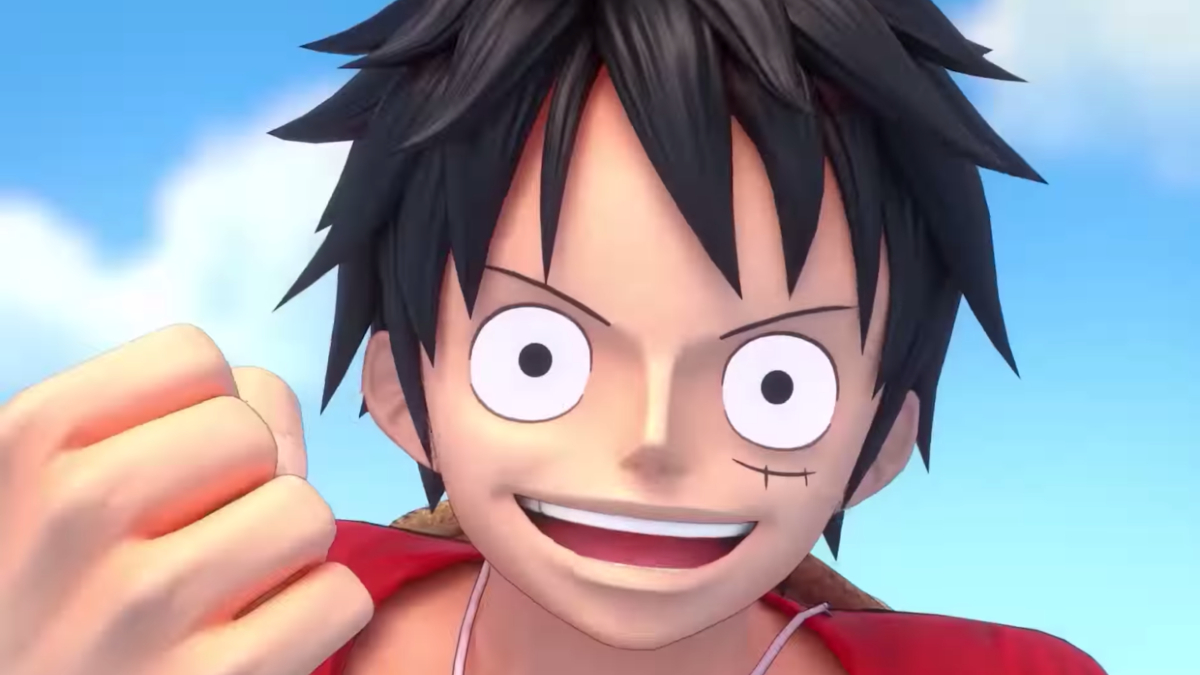 One Piece contains an utterly massive story, and it’s only set to expand in the coming years.

Creator Eiichiro Oda is heading toward an ending for his manga, likely at some point in 2024 or 2025, but that comes after nearly 30 years of consistent releases. More than 100 volumes are already out there, and Luffy’s story is far from over.

New films, anime and manga arcs, and video games join the One Piece family on a yearly basis, and 2023 is no different. The latest entry in the One Piece lineup is slated to release in just a few days, near the beginning of the new year, and fans are already lining up to purchase One Piece Odyssey. The brand-new video game follows Luffy and the rest of the Straw Hat Pirates, which predictably led fans to believe it was the next step in the story’s canon. Is the game actually connected to the manga and anime that establish the core of the One Piece story, or is it a separate entity?

Is One Piece Odyssey connected to the main canon?

There is an absolute wealth of One Piece content out there, between the lengthy manga, anime, light novels, more than a dozen theatrical films, an upcoming live-action series, and a slew of video games. The latest game to join the lineup is Odyssey, a new RPG that strands the Straw Hat Pirates on a mysterious island, where the crew “sets out on a new adventurous journey filled with wonders of a raging nature, powerful enemies, and strange encounters with island locals.”

Odyssey is not part of the main story canon. Like so many of its add-on peers, the video game simply introduces a new, side storyline into the mix, and completely ignores the main canon of the overarching story. The selection of fighters players have to choose from instantly removes it from the story’s current canon—you can play as Luffy, Sanji, Nami, Usopp, Brook, Zoro, Franky, Chopper, or Robin—but this is nothing new for fresh One Piece material.

That being said, many elements of the main story will be referenced throughout the game. It leans on some of the most popular arcs contained within the main story, and works hard to create an “RPG that allows players to touch the world of One Piece.”

One Piece Odyssey is set to release for PlayStation 4, PlayStation 5, PC, and Xbox Series X/S on Jan. 13.