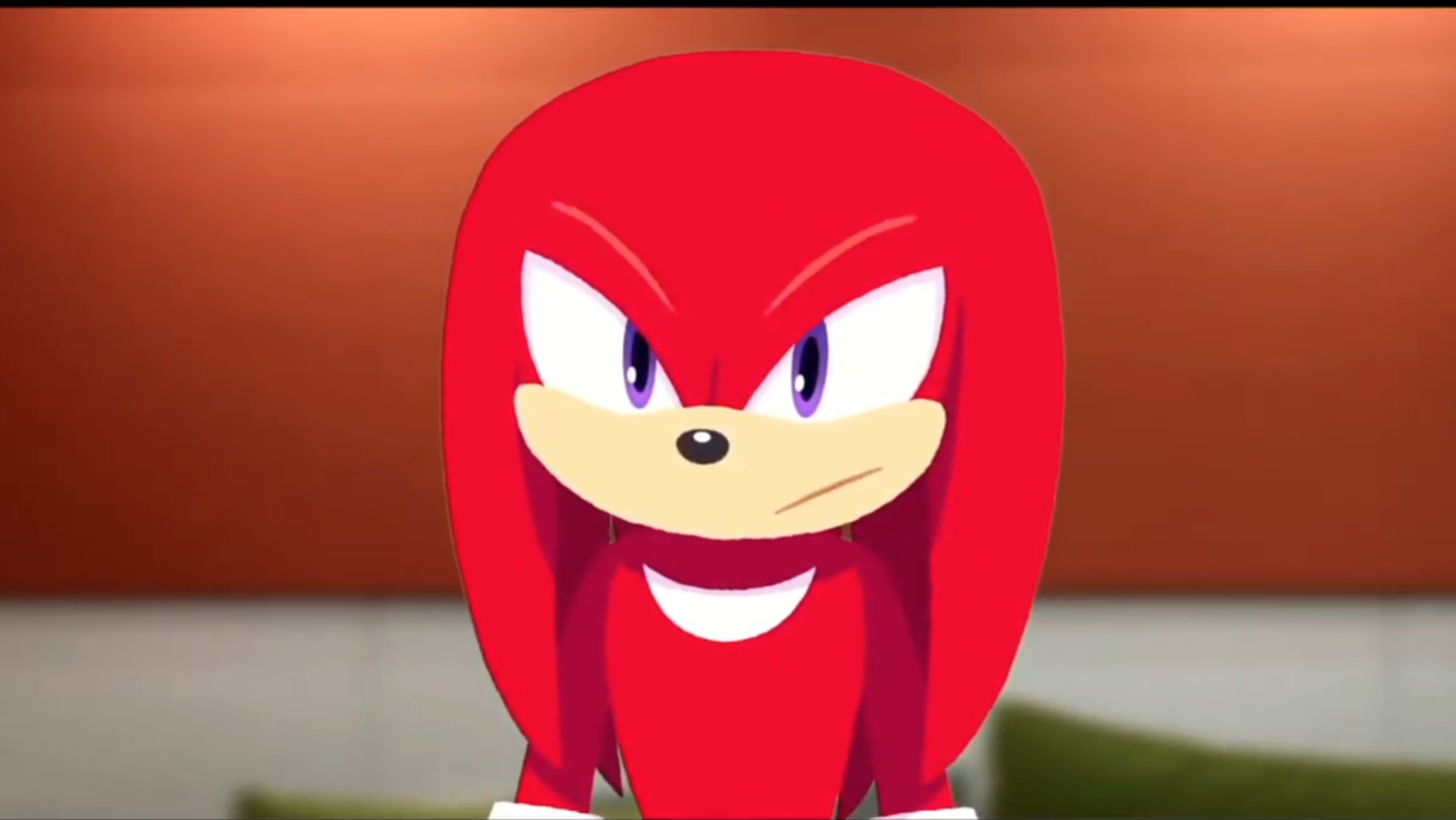 Sonic the Hedgehog character Knuckles is now online and ready to become a VTuber! The red echidna appeared alongside Sonic and Tails to deliver a message to fans in his first outing as a VTuber.

Sonic was the first of the gang to receive the VTuber treatment last year to mark 30 years since the little blue speedster made his first appearance back in 1991. He has since been joined by his friend Tails and now Knuckles has made his online debut as well. He appeared during a Sonic YouTube Livestream in Japan, reaching out to the audience.

Knuckles has already made his way to Hollywood in the extremely popular Sonic the Hedgehog 2 and with the film currently doing so well at the box office, it is no surprise that Sega turned him into a VTuber alongside Sonic and Tails.

For those who may not know, VTubers or Virtual YouTubers are virtual avatars generated by computer graphics. They use webcams to capture their movement, such as mouth moving to talk or blinking, and then software maps that onto a 2D or 3D model. The trend started and was popularized in Japan back in the early 2010s but is now a major part of online entertainment and social media which has seen a major rise in VTubers over the last few years.

Knuckles is now joining that community and from the looks of it, another Sonic character, Amy Rose, may join them as she was briefly teased towards the very end of the live stream.

Knuckles will be getting a lot more screen time both online and on TV as a spinoff Knuckles series has been confirmed by Paramount with Idris Elba on board to carry on voicing the character.