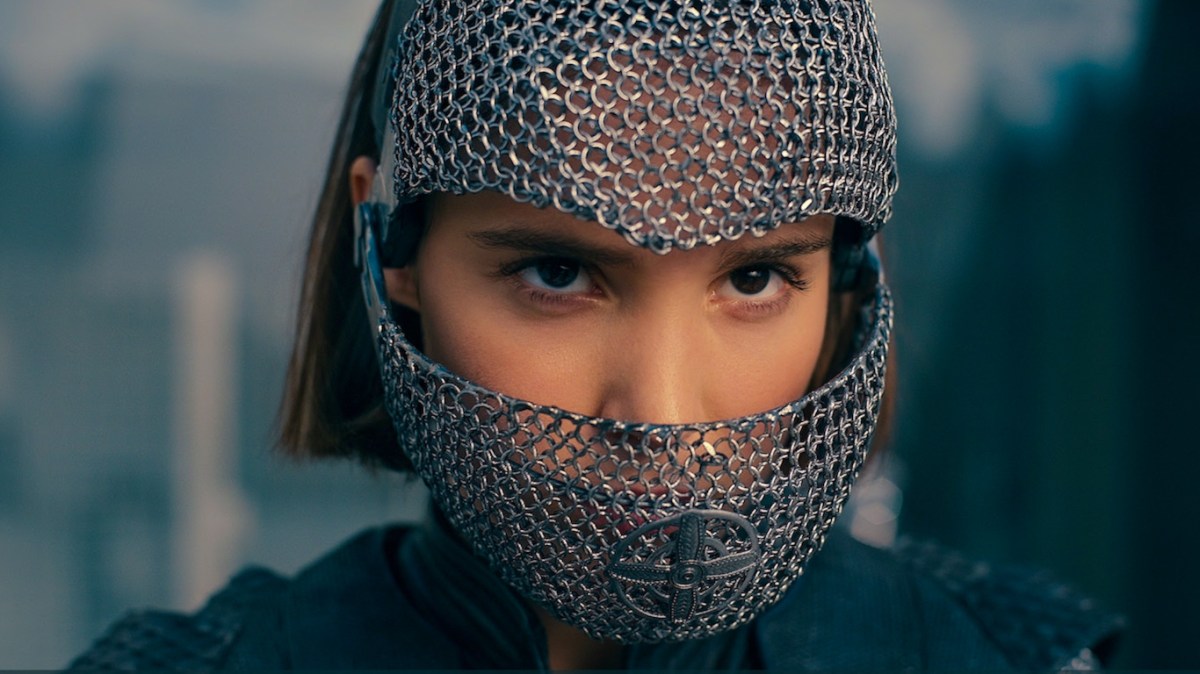 Gamers are less than a month out from trying out Hogwarts Legacy, a game based around the Harry Potter world, for themselves.

The highly-anticipated game was mired in controversy from its early days, thanks to author J.K. Rowling’s consistently controversial nature, and things haven’t improved much. While many people are working to separate the game from the woman who inspired it, many are instead preparing to boycott the title. The movement against Hogwarts Legacy — and all Rowling-adjascent properties — is clearly reflected in the game’s listing on Steam, where it’s already labeled as a “transphobic” title.

Far more popular properties are having a much harder time of maintaining relevance, as Netflix continues to purge its fantasy titles with abandon. Warrior Nun’s time has been up for a while now, but the show’s fanbase is still pushing for another platform to pick up the series where it left off.

There’s no telling if Warrior Nun can be saved, but there’s no denying the current popularity of fantasy. Even DnD is experiencing a stark recovery, as people flood to the games, and fresh media properties prepare to drench the media landscape in dragons, Tieflings, and half-Elves. As fans look ahead to the release of Honor Among Thieves, Paramount plans to cash in on the renewed DnD hype.

Hogwarts Legacy is already branded as a transphobic title

The ongoing campaign against J.K. Rowling and her trans-exclusionary views continues to affect Hogwarts Legacy. Fans have been debating whether boycotting the game is appropriate, given Rowling’s loose — but still relevant — ties to its development, or if supporting the team behind the game outweighs any monetary return Rowling may receive. The ongoing debate has officially reached Steam, where the game currently sports (likely user generated) tags labeling it as “transphobic” and for “transphobia.”

Netflix has fully turned its back on Warrior Nun, leaving the show’s fanbase treading water, and desperately yearning for a continuation of the story. Now, as they finally accept the show’s demise on Netflix, fans are turning to other streamers to pitch the show. They’ve set their sights on Apple TV as the best option for the show’s continuation, and have initiated a wholehearted campaign to get the show picked up by the streamer.

A live-action Dungeons & Dragons show is headed to Paramount

Paramount is set to cash in on the hype surrounding Dungeons & Dragons with this year’s Honor Among Thieves, a Chris Pine-helmed film that looks shockingly good, considering the low bar most adaptations are held to. Another live-action effort will join the upcoming film, as Paramount sets its sights on a series. The director behind Netflix’s Red Notice has been tapped to step in and direct the series, which could be one of many.