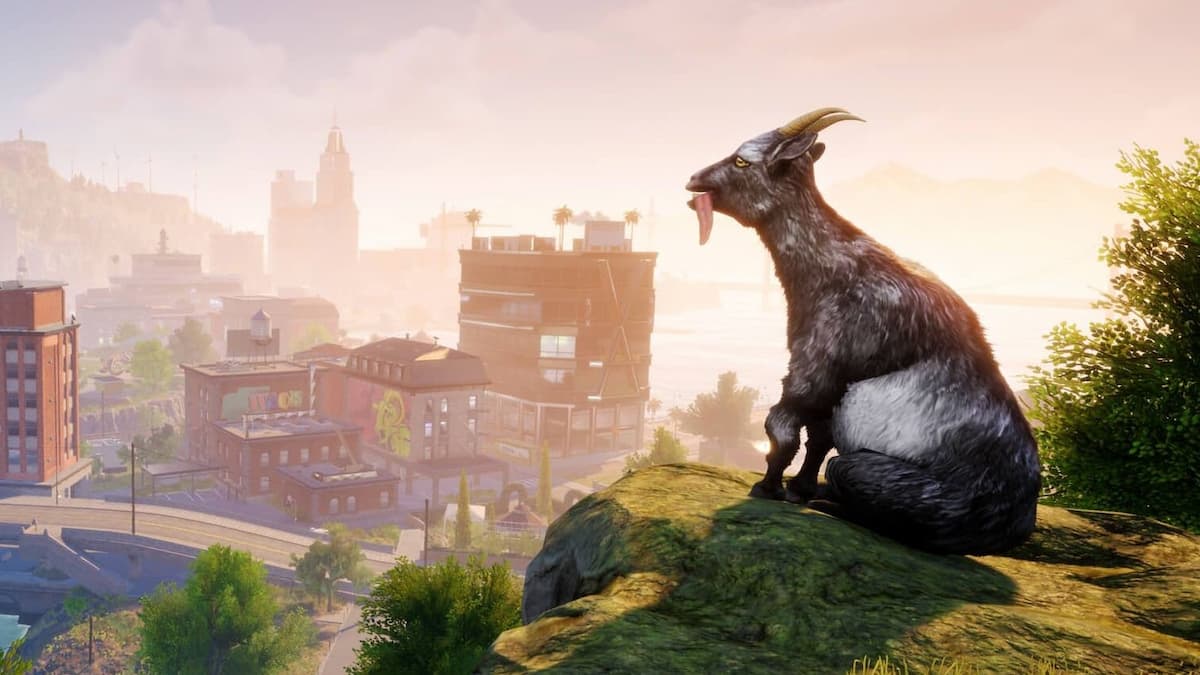 There is not much to report about in the games industry today, but Take-Two Interactive has taken down an advertisement for Goat Simulator 3 for including footage from the Grand Theft Auto 6 leaks earlier this year, Nintendo has announced some more games today, and there is a new Epic Games Store title that you can purchase for free.

Read all about it in the final gaming news roundup of the year.

The parent company of the Grand Theft Auto franchise, Take-Two Interactive, has taken down an advertisement for Goat Simulator 3 after it included footage of material that leaked from Grand Theft Auto 6 earlier in the year. Of course, Grand Theft Auto 6 is currently in development and it was hit by widespread leaks earlier this year.

The Goat Simulator franchise is known for its dumb humor, and its advertising is no different. It takes you into the life of an NPC from Goat Simulator 3 and makes reference to the leaks by putting that NPC in the background. Not surprisingly, the video is no longer available to view on Goat Simulator’s channels but you can view it above through one Twitter user who managed to keep it alive, although we cannot be sure that it will be up for much longer.

Nintendo has had a third day of game announcements

We mentioned in yesterday’s gaming news roundup that Nintendo is introducing a bunch of independent games in a series of videos titled “Inside the House of Indies: Holiday Event”. This is the third day that games have been announced, so here’s a list of the games and when they will be released on the Nintendo Switch.

Visit Nintendo’s YouTube channel here to find out which games will be a part of tomorrow’s announcements.

As we have reported in our previous gaming roundups Epic Games has been giving away a title a day for the holiday season, and today’s game is Lego Builder’s Journey. The game is unlike the other Lego games, as it is not tied to any franchise. Developed by Light Brick A/S, it is a fun puzzle game that transforms the tiny levels you play. You can now purchase the game for free, and it is not the last free game for the Epic Games store so keep going back to see which games are added to the service.

We’ll be taking the holidays off for our gaming news roundups, but we will still let you know the biggest stories in gaming news here at We Got This Covered. Happy Holidays!