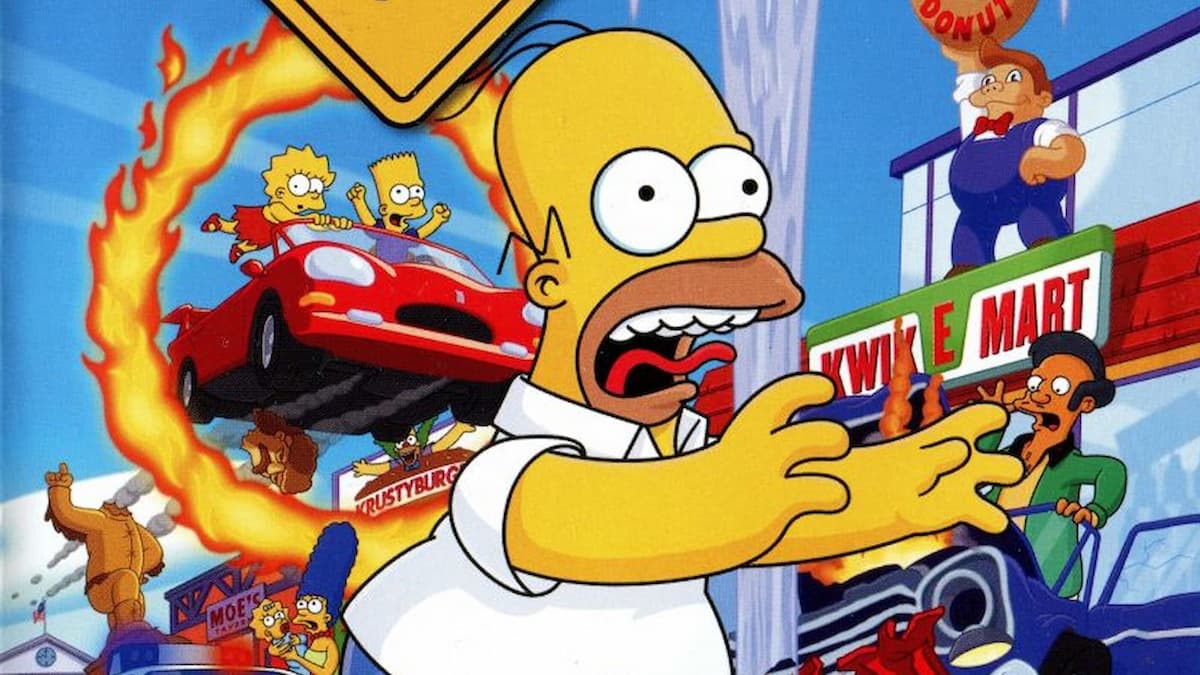 In today’s gaming news, The Callisto Protocol might have underperformed, the soundtrack for the iconic game in The Simpsons franchise, The Simpsons: Hit & Run is now available to stream, a speedrunning organization has raised over $2.5 million for charity, and there has been one last release for Google Stadia before it shuts down.

Read all about this and more in today’s gaming roundup.

According to MK-Odyssey, The Callisto Protocol has underperformed. The game was released back in December to mixed reviews, with most reviews pointing out that the game was too short compared to its price tag. It was developed by Striking Distance Studios which is headed up by Glen Schofield, a developer who worked on both Call of Duty and Dead Space. Apparently, Krafton, the publisher of The Callisto Protocol, expected the game to sell 5 million copies and it will only hit 2 million sold this year.

The soundtrack for The Simpsons: Hit & Run is now streaming

You can already stream such classics as “We Do (The Stonecutters’ Song)” and “Mr. Plow”, but you can’t stream the soundtrack for The Simpsons Game or The Simpsons: Road Rage. We won’t say that this leads credence to the idea that Disney is testing the waters for a remake or remaster because a soundtrack release would not ordinarily suggest that. Instead, it might be to celebrate the 20th anniversary which is coming up in September. However, this probably won’t stop fans from requesting a remake, or from making their own.

Games Done Quick has raised over $2.5 million for cancer research

News that should have gamers everywhere patting themselves on the back is that Games Done Quick has raised $2.6 million for Prevent Cancer Foundation. If you are not aware, Games Done Quick organizes video game speedrunning marathons throughout the year, raising money for various charities.

Awesome Games Done Quick or AGDQ2023 ran from Jan. 8, 2023, through to Jan. 15, 2023, where they managed to run some terrific games and raise a tremendous amount of money. You can watch the speed runs on their YouTube channel here and make sure to tune in to their next event and maybe donate to whichever great cause they support next.

Ahead of being discontinued on Jan. 18, 2023, Google Stadia has launched one final game as a goodbye to its audience. The game is called simply Worm Game, and it was used by the Stadia team as a test game, to test the features of the console. The cloud gaming service only launched back in 2019, so it has only been with us for a short time. The service did have a few exclusive games, and plenty of AAA offerings, but failed to take off with the public. Stadia, we hardly knew you.

The first episode of The Last of Us is out now

It is finally time, as the first episode of HBO’s The Last of Us is finally here. We won’t share any spoilers here so don’t worry, but we thought it would be a good idea to let you know that the episode is out in case you have somehow missed it. The first season will consist of nine episodes, so we will undoubtedly be covering it over the next couple of months. Hopefully, the season is everything the creative team has talked it up to be.

So, go watch the first episode of The Last of Us on HBO Max and then come back tomorrow to read all the latest in gaming news.