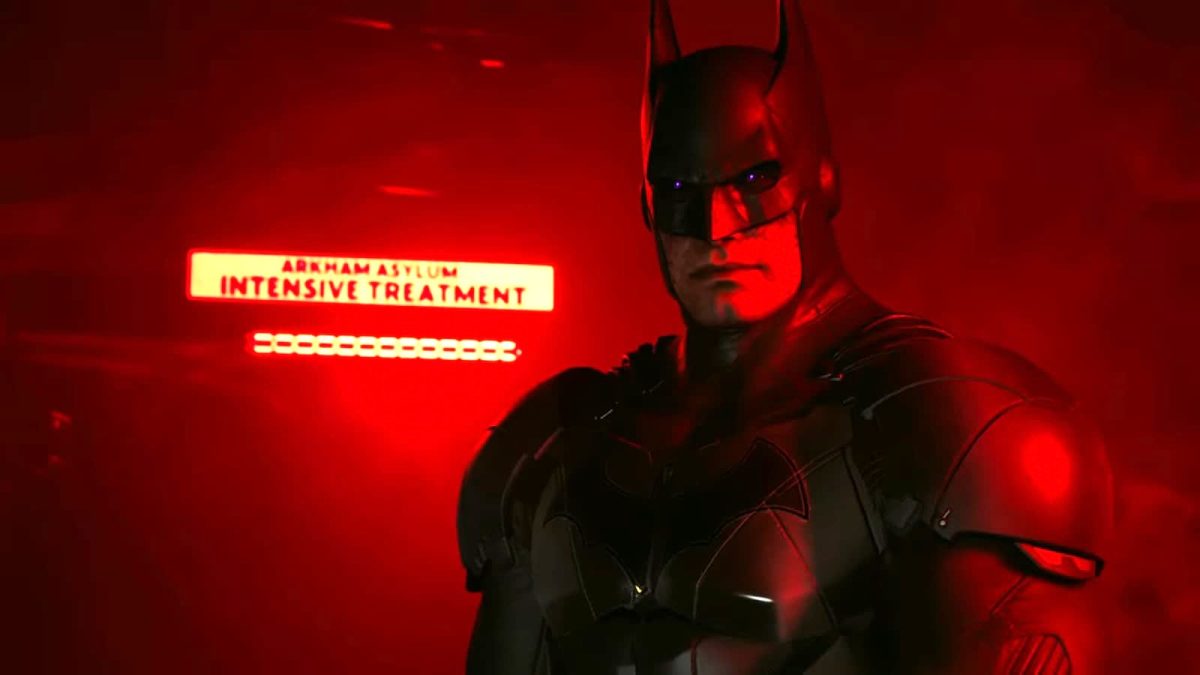 A new clip for Suicide Squad: Kill the Justice League at the 2022 Game Awards has paid tribute to veteran voice actor Kevin Conroy who passed away earlier this year.

The game is being developed by Rocksteady Games who also developed the Batman: Arkham series of games, like Batman: Arkham City, and Batman: Arkham Asylum. Kevin Conroy reprised his role from Batman: The Animated Series in the video game franchise and seeing as Suicide Squad: Kill the Justice League will take place in the same universe, it has been announced that Conroy will be reprising his role as Batman/Bruce Wayne in that game as well.

You can see in the trailer above that the Flash is under Brainiac’s control and it is eventually revealed that Batman is under his control as well, before Conroy utters his iconic line: “I am vengeance, I am the night, I am Batman!”

Geoff Keighley, the host of The Game Awards, then announced that Conroy would be reprising his role in the franchise before mentioning that Suicide Squad: Kill the Justice League would release on May 26, 2023. The trailer description confirms that the game will be released on PS5, Xbox Series X, Xbox Series S, and PC.