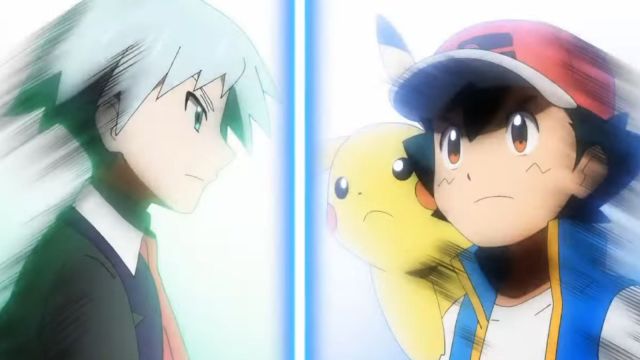 Warning: This article has spoilers for the recent episode of Pokémon Master’s Journeys.

Fans were thrilled to notice an easter egg found in the recent episode of Pokémon Journeys as the Masters’ Eight story arc continues.

The easter egg was shared by Reddit user u/THWACKIFY on r/Pokémon, where they discovered that Steven said their original lines from Pokémon Ruby and Sapphire for the GameBoy Advance. According to the poster, Steven said to Ash, word-for-word, the congratulating message that the new champion of the Hoenn region receives at the end of the game.

Fans poked fun at this cool easter egg, saying that Steven had his speech memorized after more than 16 million trainers beat him in the games.

Others hoped that the other trainers in the Masters’ Eight championships would also receive cool easter eggs and references from the games they came from.

Others complained that it’s not exactly ‘word-for-word’ due to translation issues between Japanese and English. However, according to a few Reddit users, the translation team behind the recent episode noticed that the line from the anime is very similar to the Omega Ruby and Alpha Sapphire games for the Nintendo 3DS.