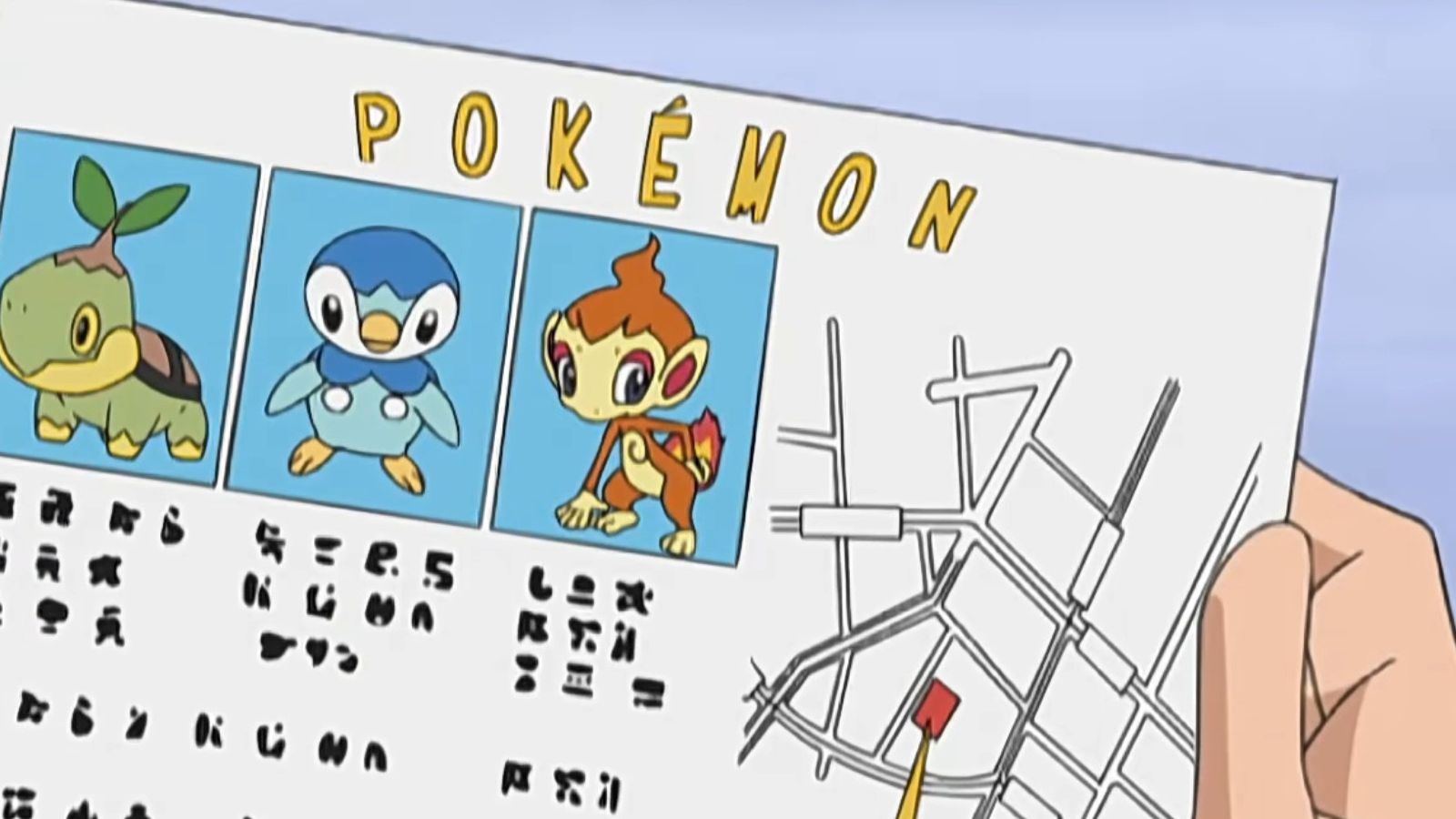 The Pokémon world is very vast due to its unique landscape and the different species of Pokémon that reside in each region. But out of the unique places that this fictional world could offer, fans determine which place is the ideal place to live.

Reddit user u/ShaqiriTheLord asked fans on r/Pokémon where in the game’s world they would like to live in if given the chance. According to them, they’d choose to live in a secret base near Lilycove city in the Hoenn region.

Fans shared different ideal locations that they’d consider a great place to live. One Reddit user said Cerulean City from the Kanto region would be nice as they believed it’s a “perfect modern suburb” and has “good security”.

One PokéFan claimed themselves to be an experienced diver and that any city in the Hoenn region, especially Sootopolis, would be an ideal region for them to call home.

Multiple fans have selected the Alola region as the “dream destination” and that the region has options for both an urban or rural lifestyles. However, one fan warned them about the region’s economy during certain seasons.

Multiple fans have chosen areas with high activity such as Slateport City in the Hoenn region and Olivine City in Johto.

Meanwhile, fans decided to stick with something familiar and chose Galar due to its close cultural, social, and regional ties to the UK.

But out of all the places, one PokéFan chose Pallet Town because, well, that’s where most trainers start their Pokémon journey.

Based on the comments, it was a split between Hoenn, Alola, and Galar regions. But each fan has different ideas on which city is the best location to live in due to different activities, facilities, and climate. So far, the region for Pokémon Scarlet and Violet has not yet been revealed, except for the few images seen. Only time would tell if fans would consider living there as well.