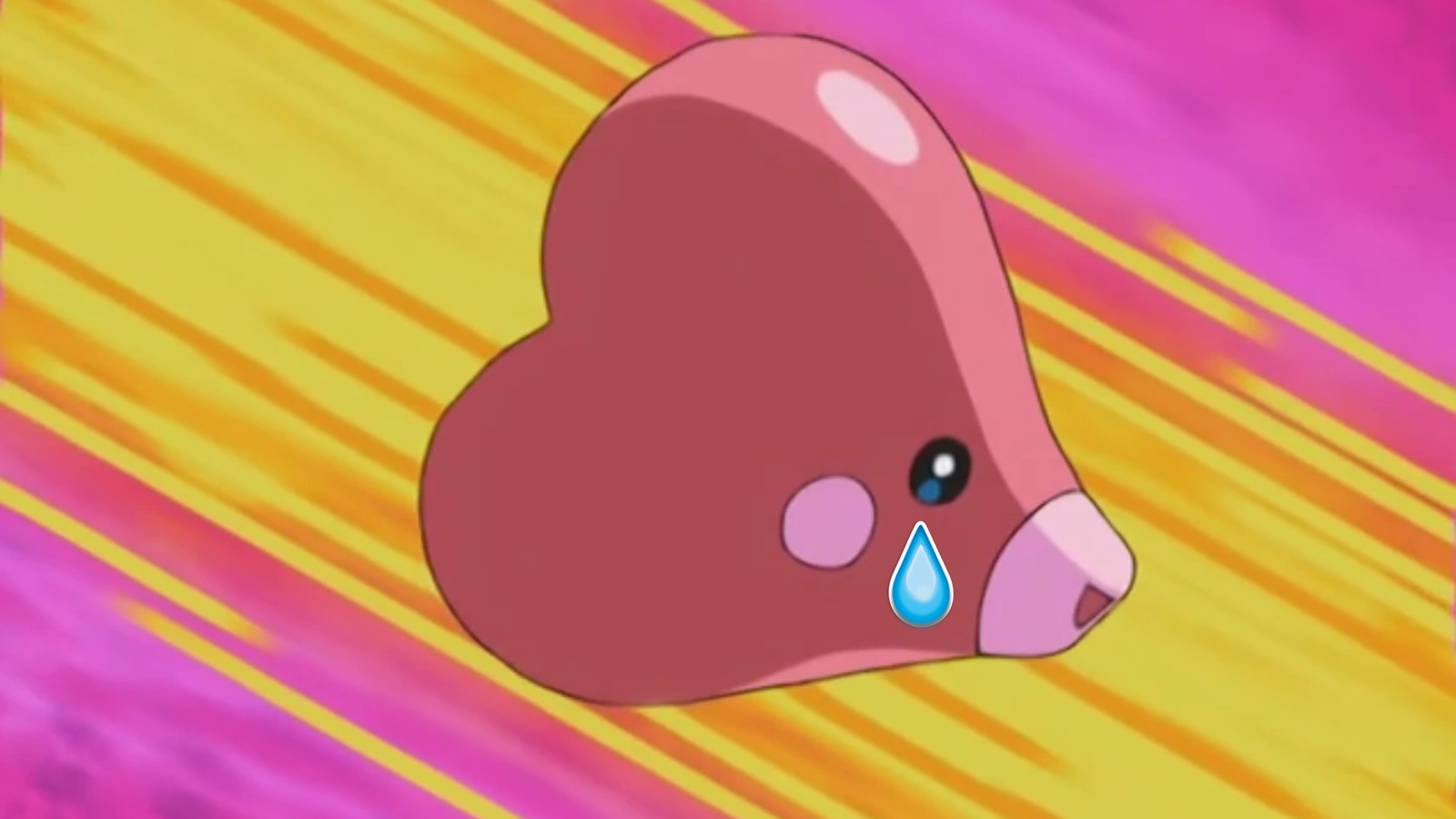 At the time of writing, there are just over 900 known Pokémon across all eight generations of both mainline and spin-off games. There’s even more if you consider the newbies that have popped up as a part of Generation 9’s Pokémon Scarlet and Violet.

Given the vast range of pocket monsters available to us, you’d be hard-pressed to find someone who thinks all of them are successes, whether it be in design, functionality or gameplay. However, one Reddit user has seemed to unite PokéFans around the Internet with their apparently unanimous hatred for one Pokémon in particular.

Reddit user u/-_–_-_–_–_–_- (yes, that’s their actual username) posted an image of this Water-type native to the Hoenn region, with a simple but powerful declaration: “The most pathetic pokemon I’ve ever seen.”

For context, Luvdisc, classified as the Rendezvous Pokémon, is about 2 ft. tall, flat-bodied, and, remarkably, doesn’t evolve. It doesn’t have any special in-game benefits, besides often being found holding a Heart Scale, and has a pretty pitiful base state total of 330.

Every other Pokémon with that total represents the first Pokémon in an evolution line. Well, except for Delibird, who only learns two moves by leveling up.

It would seem that most people…agree. Yikes. Luvdisc fans please look away.

Many people also expressed their shock, disappointment, and utter confusion about the fact that Luvdisc doesn’t evolve into Alomomola, a Gen 5 Water-type that…is just a bigger heart-shaped fish. Can you blame them?

Don’t be too ashamed if you’re a Luvdisc apologist, though. You are not alone!

There’s no telling whether Luvdisc will rear its useless head in Pokémon Scarlet and Violet, so we’ll have to wait with bated breath for the game’s release later this year.