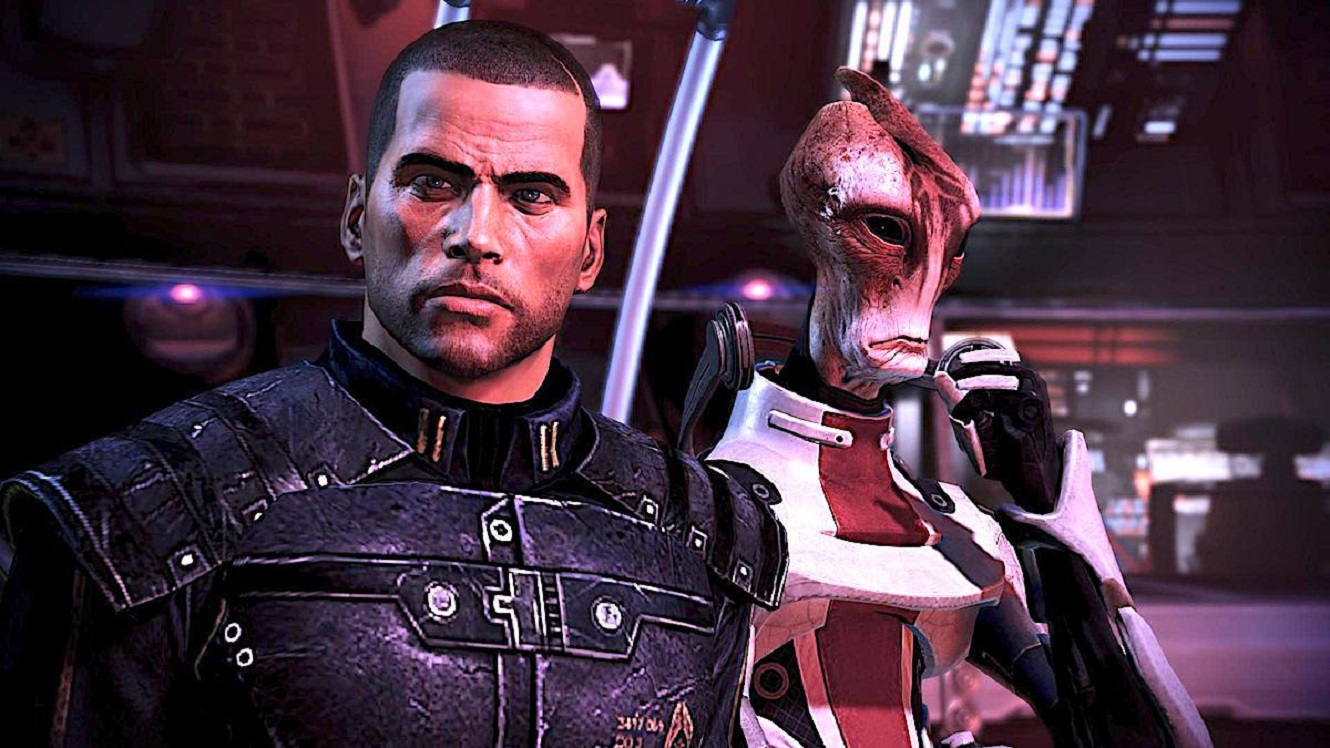 If you’ve ever found yourself in a reverie thinking about how awesome it would be if Commander Shepard returned for the upcoming installment in the Mass Effect series — especially after yesterday’s supposed merch blunder — project director Michael Gamble is here to shatter those dreams.

Before the fandom could launch into an uncontainable frenzy after building up hype when learning about the possibility of Shepard’s return, Gamble took to Twitter today to let everyone know the product description alluding to the legendary commander’s return was a mistake.

“Yes, that was a mistake. Fixed,” he wrote on his feed today.

As if to drive the point home once and for all, Gamble once again reiterated the description was an error. “The original thing was written by the people who run the store and aren’t familiar with the game,” he explained.

Okay, I’ll be the first one to say it. That wasn’t exactly a denial, nor a confirmation that Shepard is definitely dead after the events of Mass Effect 3. Gamble is basically saying that the people who wrote the description didn’t know any better, but the implication in that was way too specific for it to be a simple slip-up.

In fact, if the people “who run the store” aren’t familiar with the game, they definitely wouldn’t know about Shepard’s involvement, or lack thereof, in the next game. Granted, we may be grasping at straws here, but the fact that Liara T’Soni is returning to the series and searching for an N7 officer, no less, couldn’t be a coincidence.

Unfortunately, it’ll be quite a while until we learn the truth, as the next Mass Effect is still in the early stages of development.