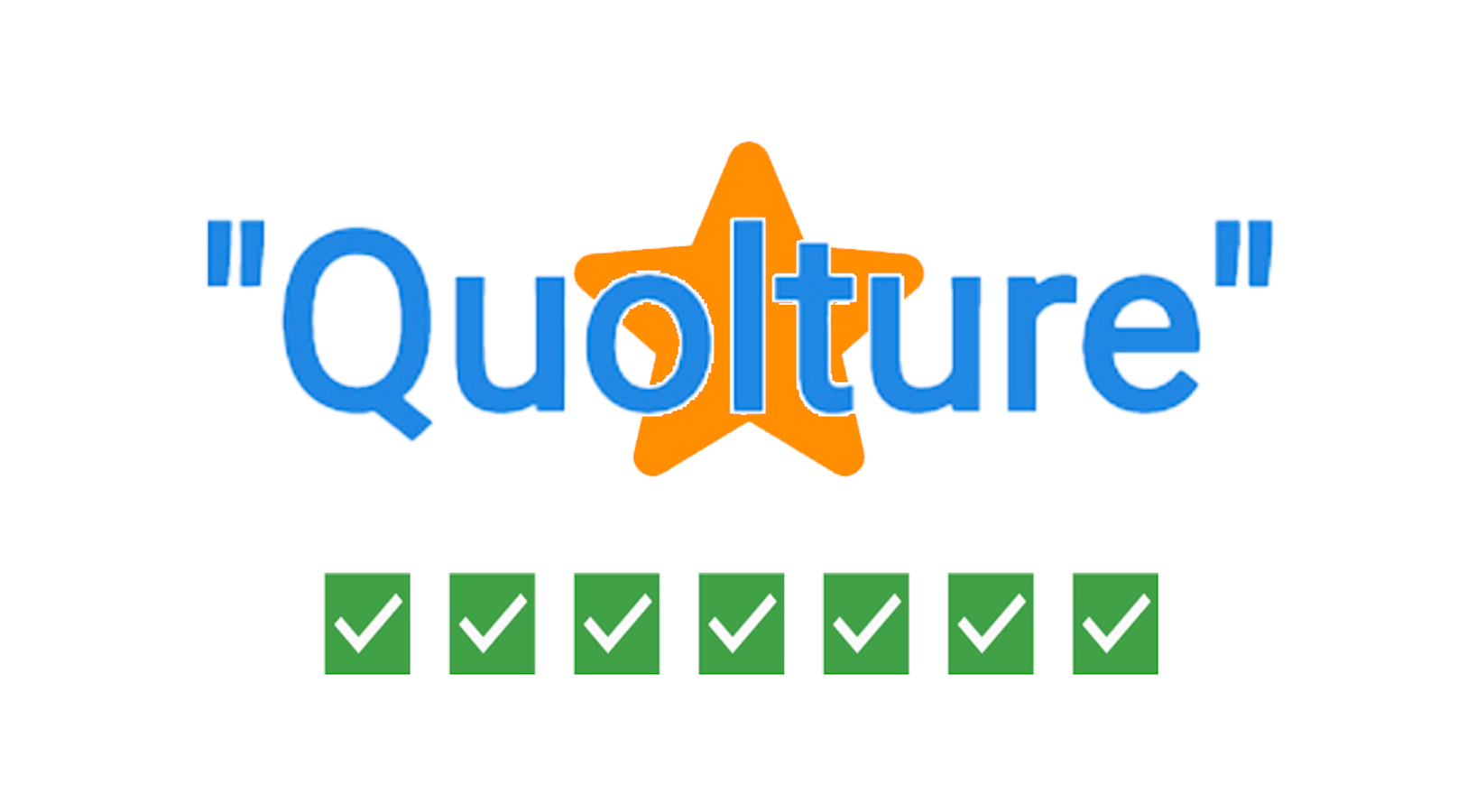 May the force be with you. Winter is coming. I’ll have what she’s having. D’oh! What do all these seemingly nonsensical phrases have in common?

They’ve all been printed in hideous fonts, put onto mugs, and sold at extortionate prices on Etsy.

That and, well, they’re all incredibly famous quotes from an array of beloved films and television shows. Snappy one-liners from movies and TV permeate our cultural lexicon so forcefully that sometimes we stop being able to remember that phrases we use every day were once put to paper by writers, and aired on the screen — big and small.

Naturally, because Wordle has also permeated our cultural lexicon with no signs of relent, a new variant of the game has arisen and it…is solely around quotes from film and television.

Quolture — rolls off the tongue, eh? — is a daily game that works in two parts: one part film, and the other television. In a Wheel of Fortune-type format, you’ll be presented with two quotes and will have to guess the movie and television show they’re, respectively, from.

While the guesses are technically unlimited, differing from Wordle, you only get three hints to help you. These are generally a synopsis of the film or show, the surnames of people or other keywords associated with it, and a random letter that’ll fill out some of your empty boxes.

For example: if the film you’re looking for is Morbius, you can click the blue rectangle in the top right corner and it might deliver an “O” in the second empty box, meaning you’ll only have six more letters to guess in their correct spots.

So, now you’ve got your head around the latest addition to the extended Wordle universe, give it a crack. And if you’re truly stumped, peep the answers down below.