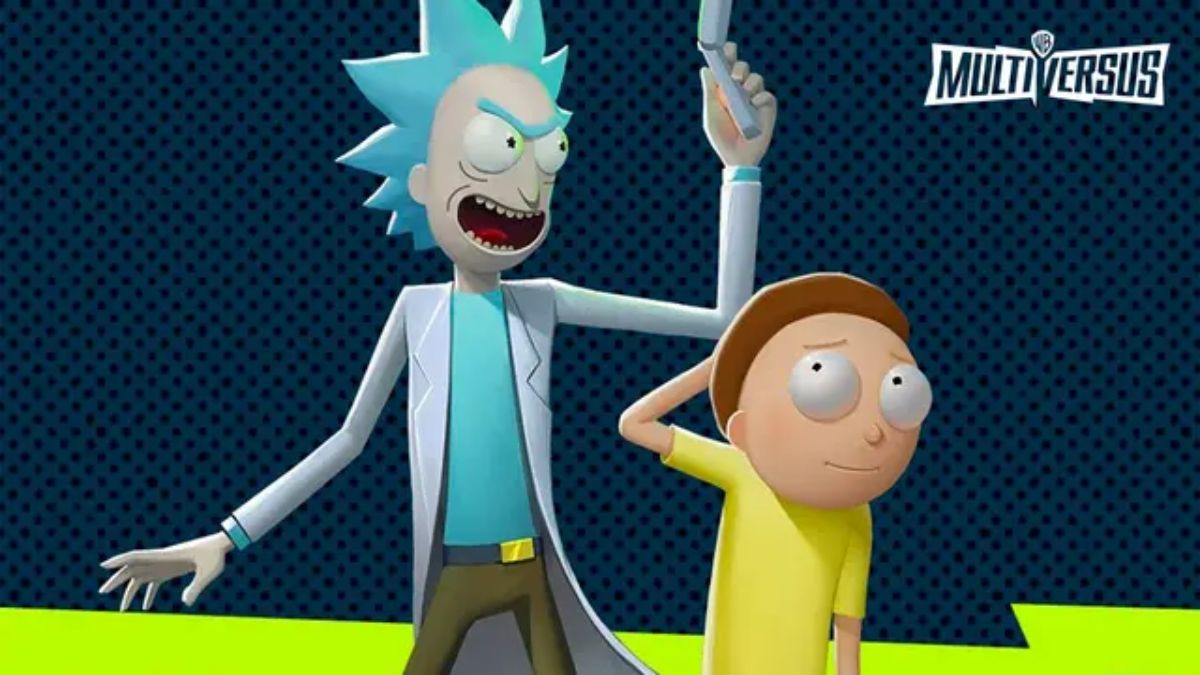 Justin Roiland’s very public fall from grace has been real car crash television for fans of Rick and Morty, as well as his many other creative projects. Following years in the spotlight as an irreverent goofball writer, Roiland is now facing serious sexual misconduct and domestic violence allegations.

Given how serious the situation is, and with confirmation he will no longer be part of Rick and Morty for further seasons, there are many residual problems it causes. Roiland voiced the characters across nearly every possible medium he could, and the tie-ins featuring him are now in a spot of bother.

Will the many games and crossovers with Roiland be forced to change their voice actor, such as MultiVersus? Or will they need to completely wipe his characters from existence?

The situation surrounding Roiland has clear impacts for the entertainment world, in particular the likes of the highly successful MultiVersus game. Past poor behavior has seen fellow disgraced comedian Louis C.K. replaced on Gravity Falls and its tie-ins, so there is a history of recasting happening.

There’s two likely outcomes for Roiland, Rick and Morty, and the crossover with MultiVersus.

First of all is the most immediate change which will be made by Warner Bros. Rick and Morty will likely be removed from gameplay for MultiVersus indefinitely. The situation surrounding Roiland is particularly troubling for MultiVersus given how synonymous he is with those characters, let alone him voicing the characters for the game.

Second will be the recasting of his two character’s for the voice cast. There is almost no possible way MultiVersus avoids having to get new voice actors in, with it likely to be whoever replaces Roiland for the television series. If you were a betting man, you’d be putting money on a press release from WB Games surrounding the situation very shortly.

The most unlikely outcome is the characters remain playable and Roiland’s voice remains in-game. There is such a low likelihood of this happening, it would arguably crash MultiVersus beyond repair.