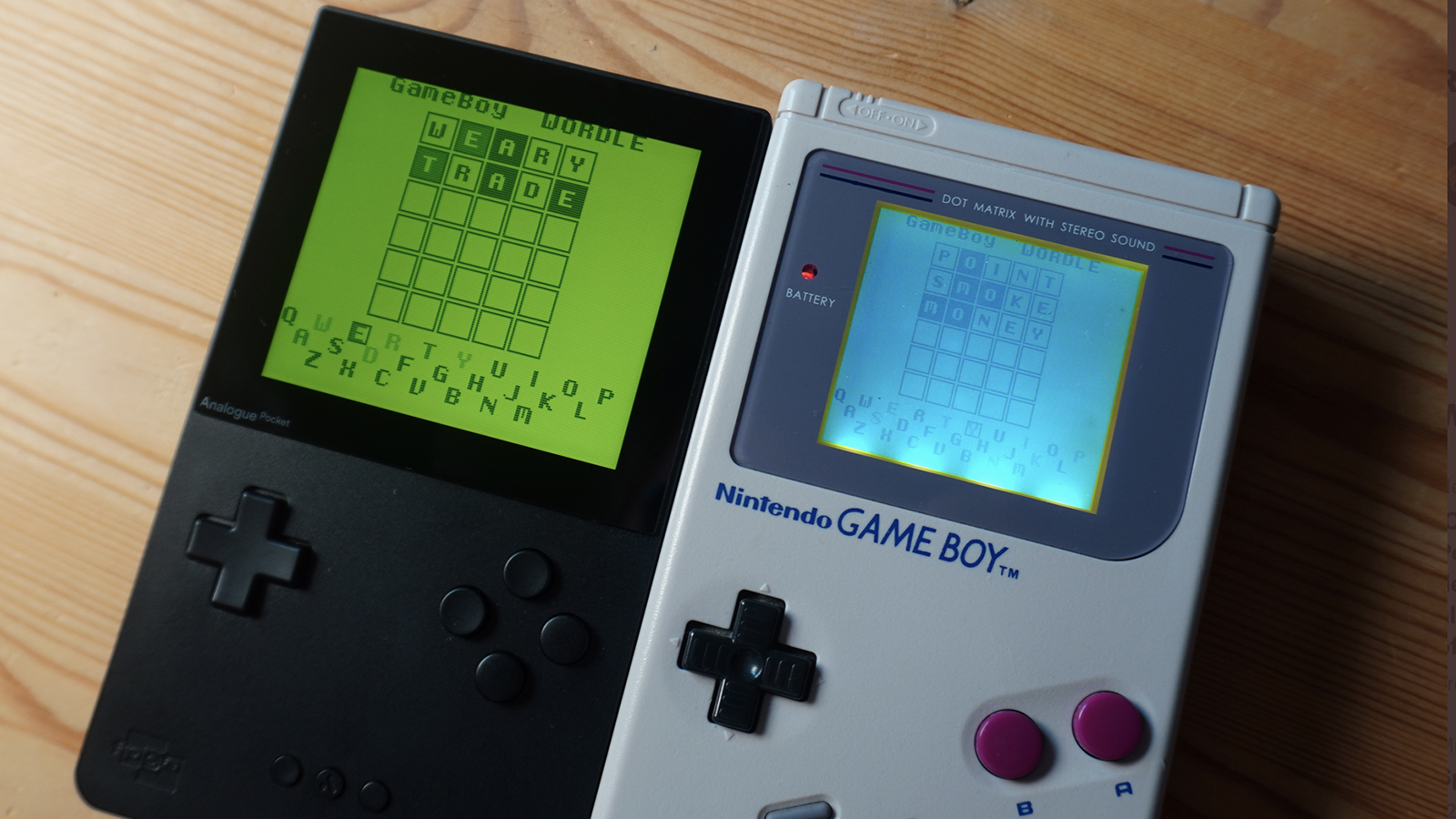 Wordle has taken the world by storm, and now a clone of the game is available to download on Game Boy, mobile and other handheld devices.

YouTuber and IT security researcher Stacksmashing revealed that it has made a similar game available for the iconic handheld device, along with the newly released Analogue Pocket, after being inspired by seeing the game running on a vintage Palm VII handheld PC.

Both of these systems run the game from a ROM which is available to download via GitHub and then loaded using modded cartridges. You can also play this mod via mobile if you don’t have either of the devices but still want in on some retro Wordle action.

As you’d expect, given it is a ROM for Game Boy, there isn’t much space for words to be made available, so a bloom filter has been implemented that will ensure one of the most common 8000 words in English is used with a minimal rate of error.

The mental exercise game already has users on mobile and PC attempting to guess a different word each day, with just six guesses to do so. It has become so popular that The New York Times purchased the game, which has been free to play thus far, for a seven-figure sum.