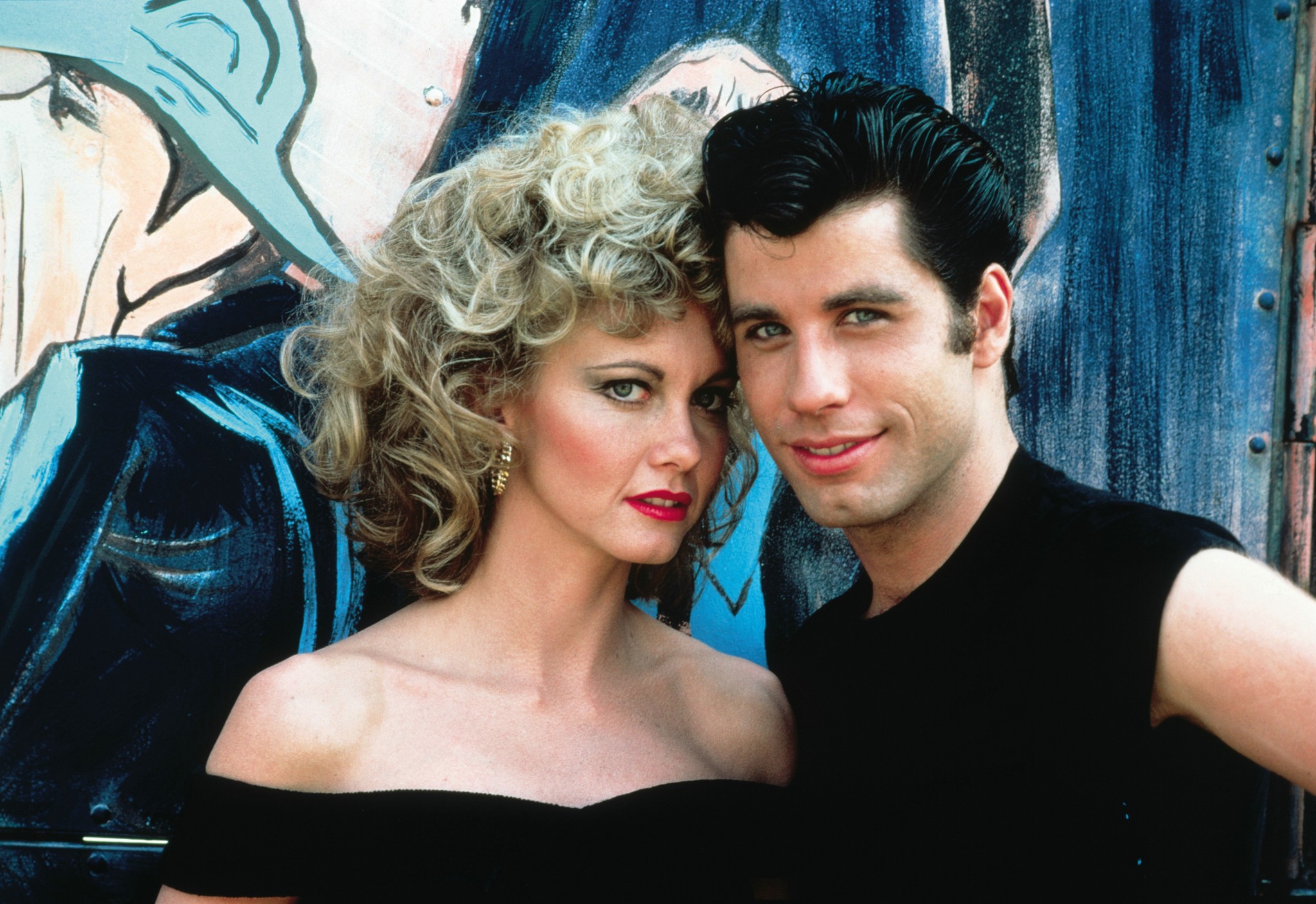 With the tragic passing of Olivia Newton-John, fans are nostalgic for her iconic role as Sandy in the beloved movie, Grease. It is the most successful movie musical of all time and continues to be an oft-performed classic with Broadway revivals as well as a live version on Fox a few years back, and it remains a favorite of high school drama departments everywhere. A timeless classic with a massive fandom that continues to grow, Grease is still the word, and it’s about time we ranked the movie’s songs.

It’s a dance almost everyone knows, the hand jive. In Grease we see the cast of characters performing this song during the nationally televised dance competition. This song is so catchy that it easily gets stuck in your head. Once it’s in your brain, “Born to Hand Jive” doesn’t want to leave, and that could be why it ranks so low on today’s list. Catchy as it is, Grease is filled with so many memorable songs and scenes, this one just doesn’t compare to the others.

First of all, having the legendary Frankie Avalon as the teen angel was an incredible casting choice. He’s handsome and has the voice of, well, an angel. He was the perfect person to tell Frenchie that beauty school wasn’t for her and that she should go back to high school. This scene and song aren’t the best match, as it sounds like a beautiful ballad when in reality he’s basically telling Frenchie why she sucks. That doesn’t make the song any less amazing and clever. In fact, I think it adds to why it’s so good.

8. ‘There Are Worse Things I Could Do’

Rizzo’s big number after being less than kind for most of the movie, “There Are Worse Things I Could Do” is a beautiful ballad with lyrics that spotlight the misogyny of the time. Rizzo believes she’s pregnant and is insistent that Kenickie not have any part in it. Her ballad is both heartbreaking and eye opening with a message that Stockard Channing beautifully expresses.

The ever iconic “Grease is the Word” hypes up the movie before it gets started. It’s a bop that gets stuck in my head every time I hear it. The catchy lyrics and tune sung by Frankie Valli makes for a certified hit. The animation adds to the fun and reveals what you’re getting yourself into. While it isn’t up to par with most of the tunes on today’s list, it’s still a great song that will have you agreeing that, yes, Grease really is the word.

Although it seems like no one can get the actual words right, “We Go Together” is still one of Grease‘s best performances. The lyrics are a little funky, but that adds to the fun of the song. Even if you’re getting it all wrong, we know you’re having a great time, and that’s all that matters. From the carnival backdrop to Danny and Sandy somehow flying off in a magic car, there’s so much fun going on that you can’t help but enjoy yourself while watching it.

The moment we really understand why Sandy is too pure to be pink is when the Pink Ladies, mainly Rizzo, break out into a song comparing Sandy to film star, Sandra Dee. Sandra Dee was known for playing innocent and ingénue roles, which explains why the Pink Ladies saw a correlation between the two. Plus, we can’t ignore the similarity of their names. While it is a mean-natured song, that doesn’t stop it from being hysterical. Seeing all the girls sporting blonde wigs and laughing will remind you of your high school days.

4. ‘Hopelessly Devoted to You’

Olivia Newton-John put her heart and soul into “Hopelessly Devoted to You.” The emotion and the range she shows during this performance was incredible. The little perfume-puffed piece of paper that she holds in her hand while struggling not to cry is just so innocently sweet. Many people can relate to this feeling, and I think that’s why the song remains so popular.

Now we move onto the three most popular songs from Grease. “Summer Nights” opens the movie by explaining Danny and Sandy’s summer romance to the T-Birds and the Pink Ladies. The harmonies from the chorus and the excitement and wonder on their faces sell this number as high schoolers enthralled in the latest gossip. We also have John Travolta’s amazing high note at the end of the song that replays in my head every time I watch the movie.

If you’re a fan of Grease in the slightest, and even if you’re not, you’ve got to love “Greased Lightnin’.” A dream sequence about fixing up a car with young John Travolta’s hips swaying all around? Sign me up! While the concept is a bit bizarre, it really worked out in the movie’s favor as it’s one of the most iconic musical theater songs of all time. Travolta delivered a memorable performance.

Finally, “You’re the One That I Want” comes in at the top. No one can deny the power Sandy holds when she walks into the carnival, and Danny sees her for the first time made over as a Pink Lady. She’s show stopping! While she has her new look, we still get glimpses of the old Sandy when she’s adorably asking how to stomp out the cigarette. Having the song take place in the fun house revvs ups the , seeing Danny and Sandy swaying together in the shaking room is the iconic moment. “You’re the One That I Want” can’t be topped.