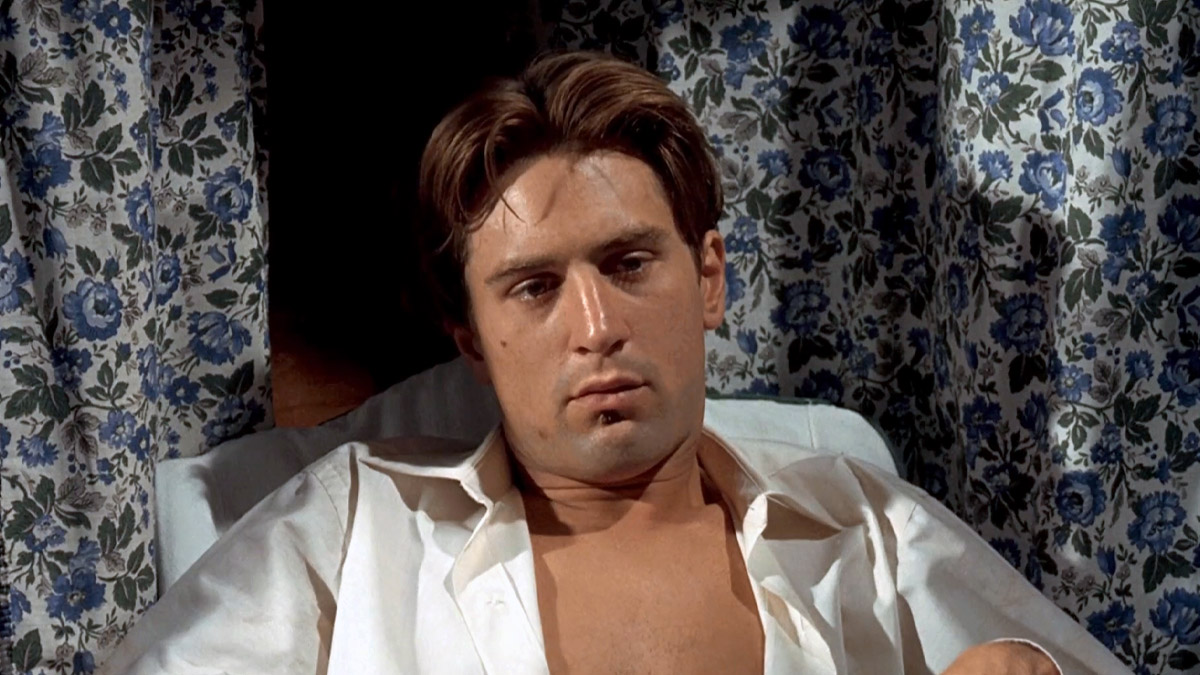 Roger Corman is one of Hollywood’s great unsung heroes. Tinsel Town wouldn’t be the same without the influential director and writer and the more than 300 movies he’s had a hand in over the years.

Over more than half a century, Corman churned out movies at an incredible rate, famously writing the brilliantly named book How I Made a Hundred Movies in Hollywood and Never Lost a Dime in 1990. He’s renowned for his ability to shoot features in days, wringing the most from meager budgets, and the string of incredible talent he helped give a leg up over the years.

Yes, Corman formed iconic partnerships with acting legends like Vincent Price, but his productions also acted as an unofficial film school that helped nurture and encourage talent in front of and behind the camera.

Here are just 10 of the Hollywood legends who may not even have recognizable names if it wasn’t for their early work with Roger Corman.

Nicholson arrived in California in 1950, at age 13. He didn’t take up the chance to become an animator for William Hanna and Joseph Barbera at MGM cartoon studio, and from 1958 spent a decade pursuing his dream of being an actor by taking roles in Roger Corman productions.

Corman directed Nicholson in movies like comedy-horror The Little Shop of Horrors, and Poe adaptations The Raven, and The Terror – the latter alongside Boris Karloff. When he doubted his future as an actor, Nicholson turned to writing, notably penning the 1967 counterculture film The Trip for Corman. The movie starred Dennis Hopper and Peter Fonda, who was a big fan of Nicholson’s script. As a result, the struggling actor was cast in Fonda’s Easy Rider a couple of years later.

Legendary movie composer James Horner’s big studio break was 1982’s Star Trek II: The Wrath of Khan. But he had carved out a reputation for himself for the previous three years, working on Corman movies The Lady in Red, Humanoids from the Deep, and Battle Beyond the Stars.

He would go on to be nominated for 10 Academy Awards and win two before his untimely death in 2015.

In 1980, Ron Howard quit his role as Richie Cunnigham in Happy Days after six years to focus on directing. It was a bold move, but he had a comedy script he’d written with his father Rance and took it to Roger Corman.

Corman wasn’t keen on co-financing Tis the Season but offered Howard the chance to develop and direct another film as long as he took the lead in his next action movie, Eat My Dust! That movie took a respectable $5 million, and Howard was handed his first directing credit for Grand Theft Auto, which Corman exec-produced.

James Cameron taught himself to direct, write, and produce his first short film, Xenogenesis, before starting as a miniature model maker at Roger Corman Studios. Cameron was the art director and special effects supervisor for Corman’s Star Wars-aping Battle Beyond the Stars in 1980 (his first credit alongside regular composer James Horner).

From there, Cameron supervised special effects for John Carpenter’s Escape from New York in 1981, before 1982’s Piranha II: The Spawning handed him his first director credit. During the challenging shoots, he’s alleged to have had terrifying dreams which inspired 1984’s The Terminator.

For many years Hurd and Cameron were inseparable. Hurd joined Corman’s New World Pictures as an executive assistant, working her way through administrative positions to become a producer. Her credits for Corman included producing 1981’s Smokey Bites the Dust.

After forming Pacific Western Productions in 1982, she co-wrote and produced The Terminator with Cameron in 1984. She would go on to produce Aliens (1986) and The Abyss (1989) with the director.

Before Dante became one of the most influential horror and comedy directors of the 1980s, serving up The Howling, Gremlins, Innerspace, and The Burbs, Dante honed his craft under Roger Corman. Originally hoping for a career as a cartoonist, Dante’s directing debut came from a bet between Corman and producer Jon Davison about who could make the cheapest film. Dante co-directed Hollywood Boulevard with Allan Arkush in 1976 on a budget of just over $54,000.

Two years later, Dante directed and edited Piranha, the B-movie inspired by Jaws executive produced by Corman. No doubt, working with Corman was where he developed his legendary love of working with a stock set of actors. Corman would later cameo in Dante’s movies The Howling, The Second Civil War, and Looney Tunes: Back in Action.

The lauded director has had five movies inducted into the National Film Registry, but sadly not the one he made with Roger Corman. Scorsese had already proved a promising director with a series of shorts and one feature to his name when he learned a valuable lesson from the older director.

Scorsese’s second feature, Boxcar Bertha, was produced by Corman with a typically low budget. During the production of that 1972 crime caper, Scorsese picked up hints on how to make successful and entertaining movies with little time and even less funding — a sensibility he would take on to Mean Streets and Taxi Driver.

Where there’s a Scorsese, there has to be a De Niro. Corman once said he considered his loose adaptation of legendary crime figure Ma Barker, Bloody Mama, one of his favorite films. Perhaps it’s no coincidence it featured an early role for Robert De Niro. The actor’s friend Shelley Winters, who played Barker in the film, recommended the actor to Corman. His role as one of Barker’s criminal sons solidified De Niro’s reputation.

After another one of his early collaborations with director Brian De Palma, De Niro starred in the first of his many movies with Scorsese, Mean Streets, in 1973.

Before becoming the influential film director we know, Roeg entered the industry as a tea boy before becoming a clapper-loader and, for many years, a camera operator. He was a second-unit cinematographer on David Lean’s seminal Lawrence of Arabia (1962).

A clash of visions led him to leave Lean’s Doctor Zhivago (1965) when Corman picked him up while the director was helming his latest Poe-inspired horror with Vincent Price in England, The Masque of the Red Death. Roeg would go on to direct classics like Don’t Look Now, The Man Who Fell to Earth, and The Witches.

Sylvester Stallone wouldn’t have had the career he has without Roger Corman. The young actor considered giving up the craft before he scored significant roles in Corman’s Capone and Death Race 2000 in the mid-1970s. Within a couple of years, he’d written and taken the lead role in an Oscar-winning movie.

Stallone’s experience is an excellent example of how Corman’s prolific and open filmmaking machine was effectively a film school, without which American movies wouldn’t be the same today.