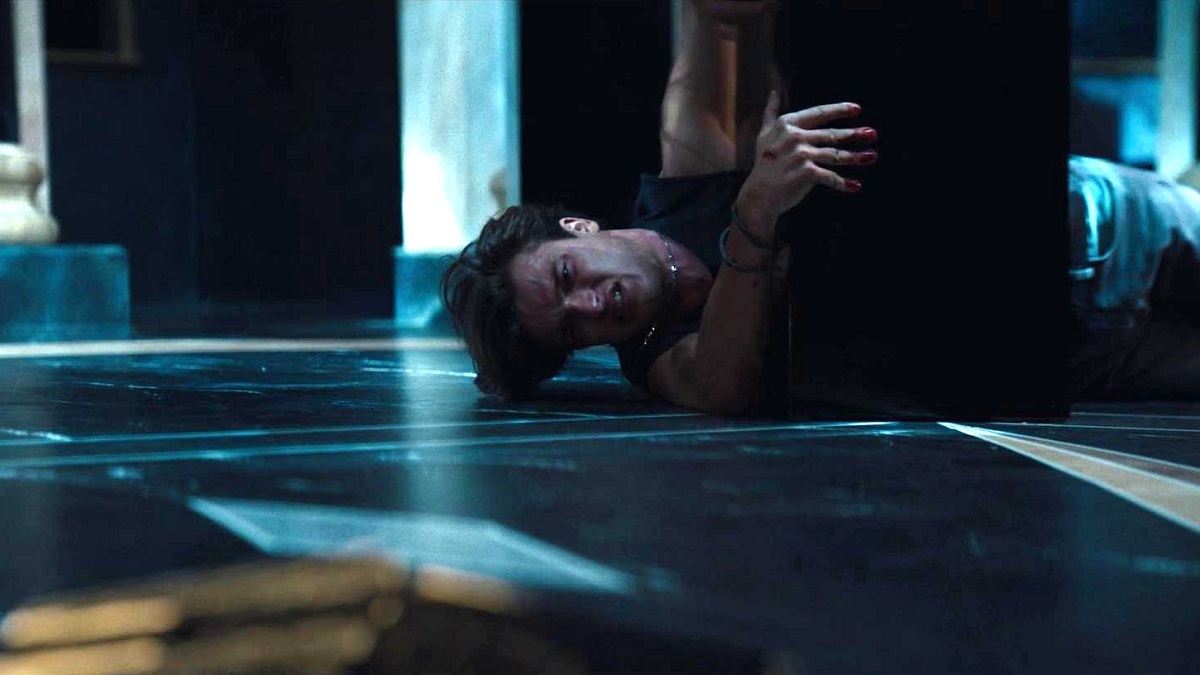 Very rarely to horror franchises deliver their best installments decades into their run, especially when the vast majority of them fall victim to the law of diminishing returns through a myriad of sequels, reboots, and needless reinventions, but last year’s Hellraiser surprised everyone by turning out to be a damned good movie.

The 11th chapter in the supernatural saga originally created by Clive Barker was initially greeted with skepticism when it was first announced, even though director David Bruckner had already showcased his horror chops through The Ritual and The Night House, both of which won rave reviews from both critics and gorehounds alike.

It shouldn’t have been that much of a surprise when Hellraiser proved to be a critical darling, then, with a 65 percent Rotten Tomatoes score putting it miles ahead of the competition as the second highest-rated entry in the entire saga on Rotten Tomatoes, behind only the impenetrable 1987 original.

The competition wasn’t exactly fierce, given that the nine follow-ups could only rustle up scores of between zero and 50 percent on the aggregation site, with the property being well and truly run into the ground in the interim. No iconic IP is ever truly dead, though, and that rings especially true when it comes to anything designed to frighten the life out of audiences.

Having already made a splash after debuting on Hulu, Hellraiser has circled back around to find renewed success on an entirely different streaming service. Per FlixPatrol, Bruckner’s intensely unsettling rehabilitation – which may or may not end up getting sequels of its own – has become one of the most popular features on the Paramount Plus global charts this week.