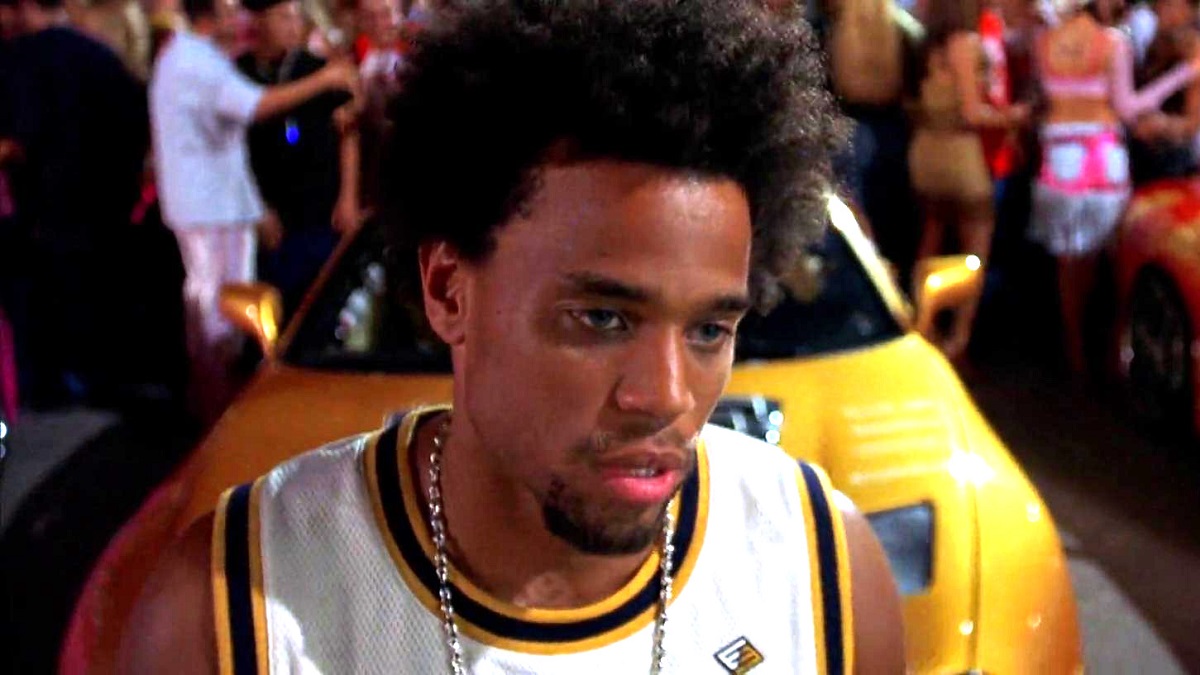 As the Fast & Furious family keeps getting bigger, it’s becoming harder to find room in the ensemble for everybody’s personal fan favorite, with Dominic Toretto’s close-knit group now more of a small army.

The problem has been rectified in rather unfortunate circumstances by Dwayne Johnson ruling himself out of any more appearances in the mainline Fast Saga as Luke Hobbs, even if he remains committed to the idea of sequel to his chrome-domed Jason Statham spinoff.

On the plus side, Jason Momoa has become the first new addition to the tenth installment, news that went down very well on the internet. Not everyone gets asked to return, though, but you’d think Michael Ealy might be a big enough name to have at least an invitation sent his way over the last two decades.

In case you forgot, the actor played Slap Jack in 2 Fast 2 Furious, but it’s okay if you don’t remember. Speaking to ScreenRant, the popular star admitted that he’d be open to showing up in one of the final two chapters, even if he blames Ludacris for his lengthy absence.

“Man, I hope so. He’s probably a little bit older now. And hopefully, he uses his government name at this point. I don’t know. You know, I haven’t gotten that call. They’ve made a lot of them without me. I blame Ludacris for this. I think it’s his fault I haven’t come back.”

As the multitude of memes have made abundantly clear; nothing is stronger than family when it comes to Fast & Furious. Clearly, though, Slap Jack was never close enough with Tej or Brian O’Conner to get the call.