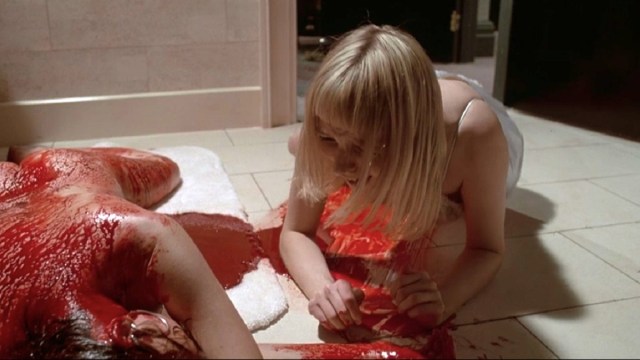 Even though he’d been working solidly in the industry for well over a decade by the time the movie was released, it was arguably his performance as Patrick Bateman in American Psycho that opened a lot of people’s eyes to the notion that former child actor Christian Bale had the potential to go down in history as a generational talent.

Of course, 23 years later and you’d struggle to find anyone who would disagree with the sentiment labeling the Academy Award winner as one of the modern era’s top-tier thespians, but he was only 25 years old with very few leading roles under his belt with which to showcase his range when Mary Harron’s instant cult classic took an axe to popular culture.

While the film’s legacy largely endures through memes, which extended right through to Bale’s casting as Gorr the God Butcher in the Marvel Cinematic Universe’s Thor: Love and Thunder, American Psycho has lost none of its edge when viewed in 2022, with the satirical hybrid of black comedy, horror, and thriller continuing to aim for the jugular.

We may be closing in on a quarter of a century since Bale’s Bateman first ruminated on the monotonous nature of corporate America while secretly living a double life as a serial killer, but American Psycho continues to win over new converts on streaming.

As per FlixPatrol, the enduring favorite and eminently-quotable mix and match of genre influences has landed a plum spot on the Prime Video global rankings, even if the queasier viewers who haven’t seen it before may be left with subtle off-white coloring of their own when the bodies begin to pile up.