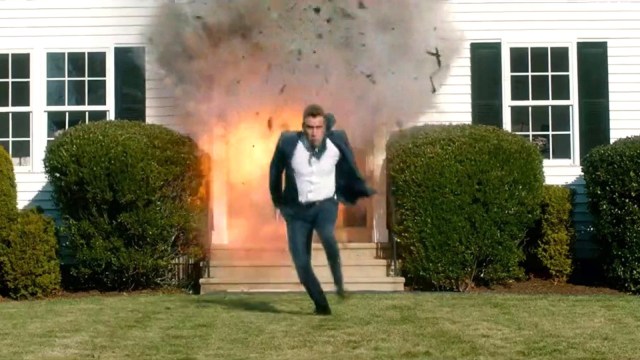 Liam Neeson’s two most recent action thrillers Blacklight and Memory both flopped at the box office, with the former gaining the distinction of being the veteran star’s worst-reviewed movie ever in any genre, a far cry from the halcyon days of 2020 when Honest Thief and The Marksman saw him become the first actor in the age of COVID to have two movies debut at number one.

It’s not as if the competition was particularly stiff, or the numbers were anything approaching impressive, but it was nonetheless a unique accolade for the elder statesman of ass-kicking. Both were equally mundane and monotonous, though, steadfastly bringing nothing new to a table that Neeson has been repeatedly dining at for close to 15 years without changing up the formula at all.

That being said, the grizzled fan of leather jackets and throat punches has always been a draw on-demand, which is being proven yet again by the current performance of Honest Thief on the streaming charts. As per FlixPatrol, Mark Williams’ by-the-numbers potboiler has cracked the Top 10 global charts on Paramount Plus by landing a high position in 17 countries split across two continents.

The narrative has an interesting hook, with Neeson’s career criminal being set up for murder by two corrupt FBI agents after he agrees to hand over the cash he amassed from a dozen bank heists in exchange for serving a reduced sentence that would allow him an early release to hit the straight and narrow with the new love of his life. Sadly, it doesn’t take things long to fall into a sticky pit of cliche that Honest Thief simply can’t escape from.