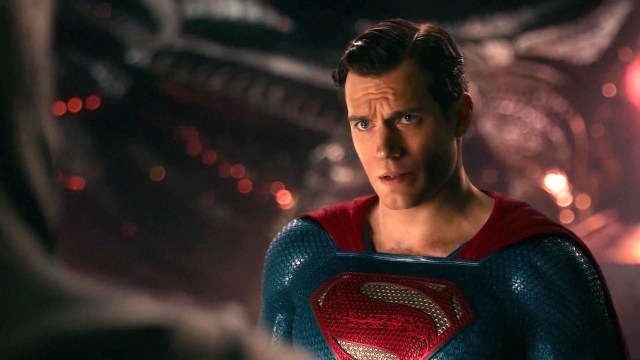 The worst-kept secret in the DCEU had already been let out of the bag by Dwayne Johnson weeks ago, but fans were wondering when Henry Cavill would break his silence on the cameo everybody knew was coming in Black Adam.

As it turns out, that day was today, with the actor taking to Instagram to shared a video message teasing that he’s officially back as the franchise’s Man of Steel, and there’s going to be plenty more to come. As you’d expect, the internet went into meltdown at the news, with fans celebrating the confirmation that the superhero who launched the entire shared universe was finally on his way back in a major capacity.

However, high-profile Cavill detractor and staunch SnyderVerse opponent Grace Randolph isn’t quite as thrilled as everybody else. The “insider” and online personality has hardly been shy in making it known that she’s not the biggest fan of The Witcher star, and she ended up throwing some serious shade when revealing to her followers that some big news was on the way.

Once Cavill’s video had made its way onto the wild west of the internet, Randolph then doubled down on her complete and utter apathy, and we’d highly recommend that she doesn’t go trawling through the comments and replies to see what people think.

During her career as one of the DCEU’s foremost opponents, Randolph has risked the wrath of everyone from Birds of Prey director Cathy Yan to The Suicide Squad and Peacemaker‘s James Gunn, so she’ll no doubt be used to an angry Twitter mob throwing even more negativity in her direction.