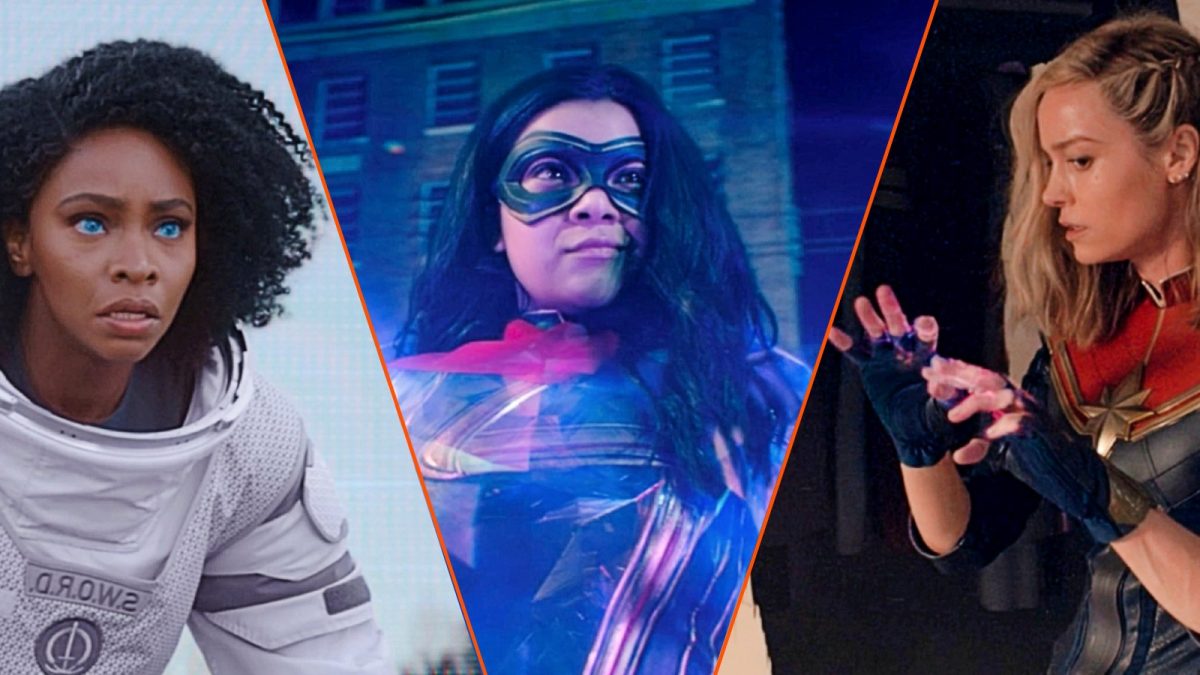 While we’ve received a trailer for May’s Guardians of the Galaxy Vol. 3, the second MCU movie of the year to arrive after next month’s Ant-Man and the Wasp: Quantumania, Marvel is currently holding off on giving us a look at its third and final cinematic outing of the year — Brie Larson sequel The Marvels. There’s so much we don’t know about the summer blockbuster, although one huge mystery that’s been bugging fans for ages appears to have been accidentally solved.

While speaking on the Black Comic Lords livestream, comic book writer Eve L. Ewing was asked why she elected to call Monica Rambeau ‘Photon’ in an upcoming comic when the character could feasibly go by Spectrum in the MCU. Although admitting that the “publishing side [of Marvel] and the MCU side do not communicate frequently,” Ewing proclaimed that “I did not choose for her to be called Photon in this comic.”

After being originally played as a child by Akira Akbar in Captain Marvel, Teyonah Parris took over as the adult Monica in WandaVision. While that series ended with Monica acquiring her powers, she’s yet to be assigned her own superhero name, so fans have long been theorizing over which of her several comic book aliases she could go by in the MCU. It seems we don’t need to speculate anymore, however, as Ewing all but spells out that Marvel Studios has informed Marvel Comics to call Monica ‘Photon’ from now on. No doubt in an attempt to maintain a synergy between the two depictions of the heroine.