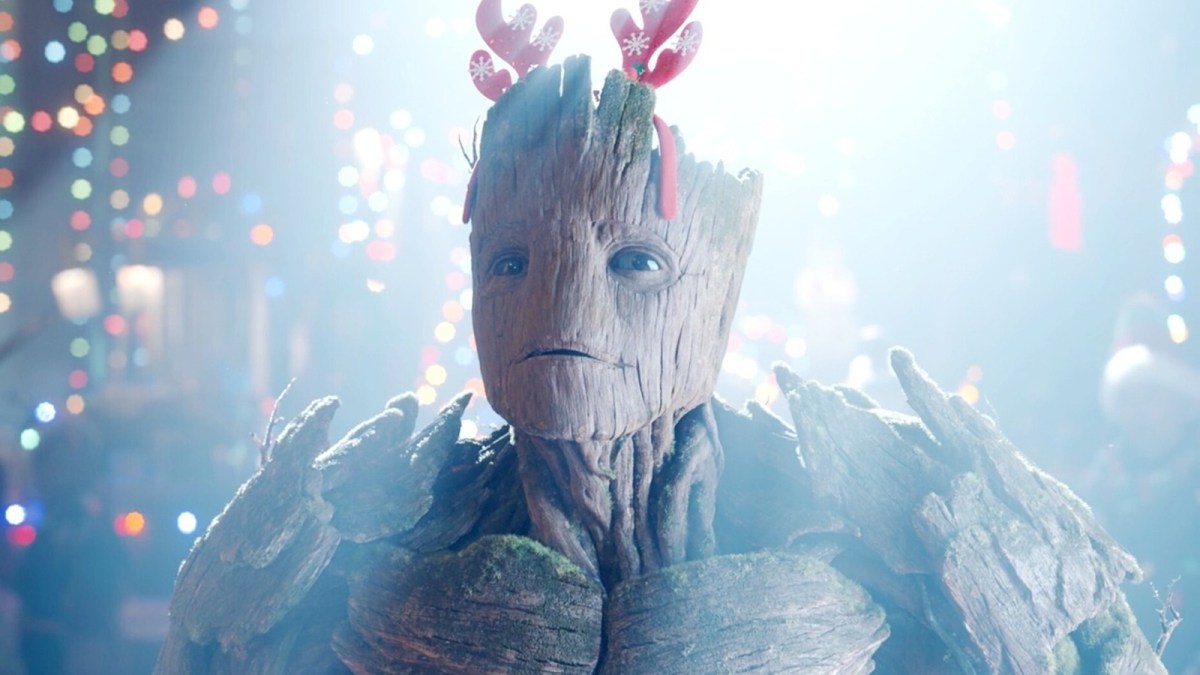 As well-received as The Guardians of the Galaxy Holiday Special has largely proven to be since it premiered on Disney Plus this past Friday, there are still some naysayers who have issues with James Gunn‘s Marvel Studios Special Presentation.

Of course, given that he’s cultivated a reputation as one of the most social media-friendly creative minds in the industry, taking your issues directly to the source generally tends to yield a response. Having already torn one unhappy fan to shreds after they blasted Nebula stealing Bucky’s arm to bestow it to Rocket as a Christmas present, the Guardians of the Galaxy’s sentient tree was next in the firing line of misguided fury.

There was initial confusion when the OG Groot sacrificed himself at the end of the first installment, only for the post-credits scene and then the opening action sequence from Guardians of the Galaxy Vol. 2 to introduce the world to the adorable sensation and merchandising monster colloquially known as Baby Groot.

Having since evolved into a teenager and then his current iteration of “Swoll Groot,” we’ve been watching the once-little guy evolve and get bigger each and every time we see him. Gunn has made it clear on a number of occasions that the current leafy legend is technically the offspring of the Groot we met back in 2014, but it evidently hasn’t been taken onboard by everyone.

The filmmaker may as well shout it from the rooftops that Groot doesn’t regenerate, but exists as an identity born from but a single twig, because everyone knows that birth and regeneration are two completely different things. Or so you’d have thought.