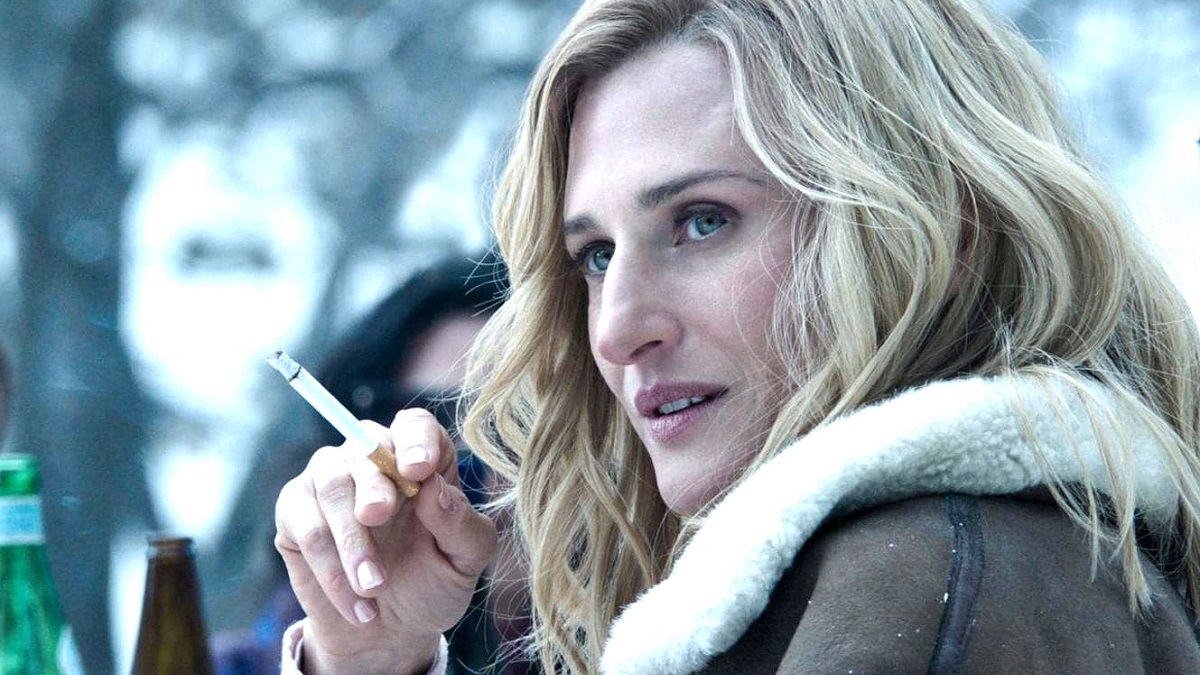 It takes a special kind of movie to compete at both Hollywood’s most prestigious awards ceremonies and the notorious Razzies, with Ridley Scott’s wildly polarizing House of Gucci becoming one of the latest prominent examples, which only served to reinforce the bizarre trajectory of a project that nobody could ever seem to agree on.

Critics couldn’t decide at first whether it was one of the best or worst films of last year, before it went on to become the highest-grossing straightforward drama of the pandemic after earning $156 million at the box office. Jared Leto’s descent into method madness drew exactly the response you’d imagine, but Lady Gaga remaining in character for nine months led to much ridicule and just as much praise.

Tom Ford compared it to Saturday Night Live, notorious curmudgeon Ridley Scott rejected criticism from the affronted Gucci family, and then the filmmaker’s biopic ended up landing an Academy Award nomination for Best Makeup and Hairstyling, three nods apiece from the BAFTAs and Screen Actors Guild Awards, along with Golden Globe recognition for Gaga’s performance.

However, House of Gucci also saw Leto named as Worst Supporting Actor, while the Morbius figurehead was also among the contenders for Worst Screen Combo, which saw him put forward in unison with (and we quote) “either his 17-pound latex face, his geeky clothes, or his ridiculous accent”.

To put the cherry on the icing of the cake, House of Gucci has instantly found number one success on streaming, as per FlixPatrol. The divisive drama was added to the Prime Video library in the United Kingdom and Ireland on Friday, and has already conquered the charts to prove once again that the wide-ranging spectrum of opinion only serves to create curiosity.