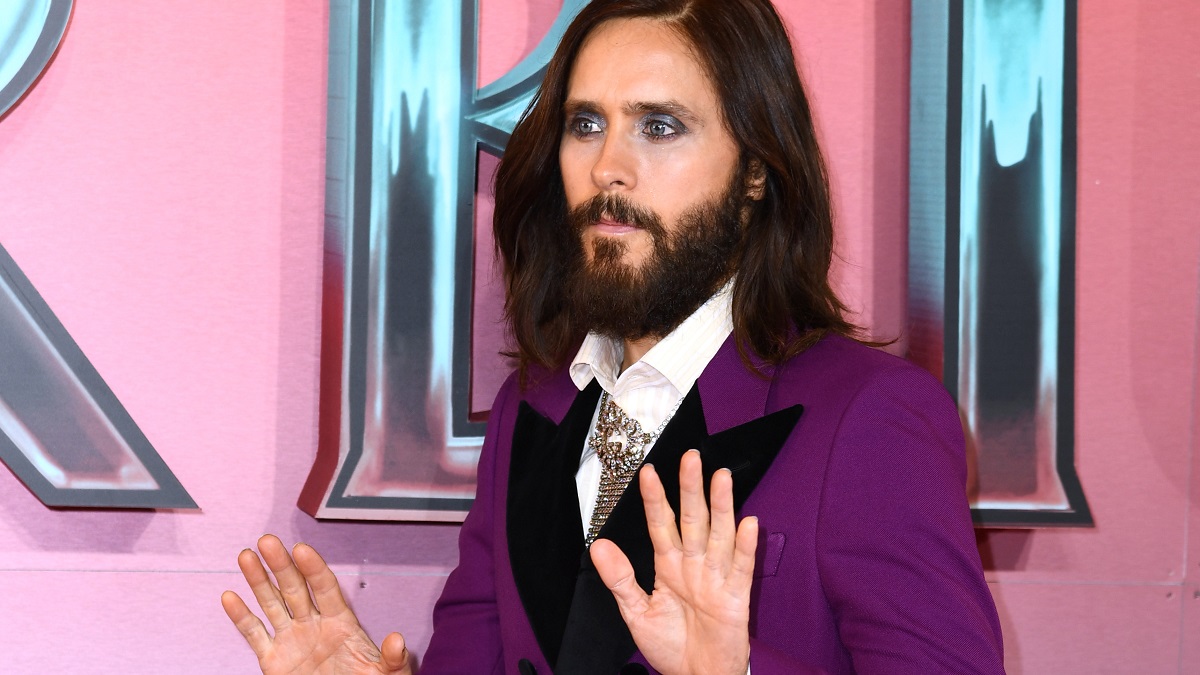 This morning saw Jared Leto become the latest star to hold the distinction of winning both a Razzie and an Oscar, with the star being bestowed with the Worst Supporting Actor trophy for his latest immersive turn under a mountain of prosthetics in Ridley Scott’s House of Gucci.

The 50 year-old has joined the esteemed likes of Halle Berry, Sandra Bullock, Ben Affleck, Eddie Redmayne, Kevin Costner, Brad Pitt, Nicole Kidman, and more in scooping both the best and worst the industry has to offer, but there’s a sweeping feeling that things are set to continue on a downward trajectory.

As you may have noticed, next week’s Marvel Comics adaptation Morbius has been generating a ton of negative buzz after the first reactions widely panned the latest installment in Sony’s Spider-Man Universe, while fans were left questioning the studio’s marketing methods after director Daniel Espinosa let rip on spoilers without any sort of filter.

Should Morbius end up bombing when it lands next Friday, then it could be a week to forget to Leto, something that hasn’t been lost on the Twitter masses.

The name value of Marvel could be enough to save Morbius from disaster, but with The Batman still holding strong and The Lost City headed towards a much stronger than expected first frame, a raft of poor reviews could seriously hamper the movie’s chances of finding any significant critical success.

Of course, the knives have been out for Morbius ever since the project was first announced, so nobody would be all that surprised were it to sink without a trace.