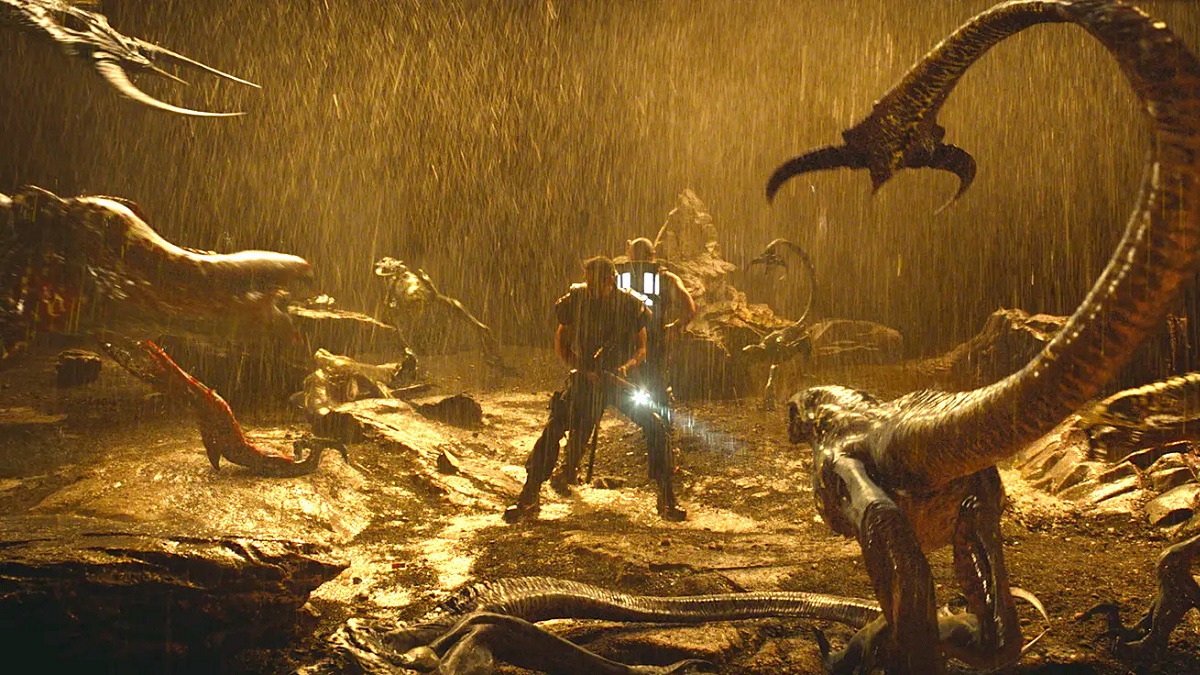 Given that we haven’t seen or heard anything official regarding the franchise for close to a decade from anyone other than star Vin Diesel, it’s easy to assume that Riddick is dead in the water. While that may be the case, we know better than to write off the gravel-throated action hero and his insatiable desire to headline as many franchises as humanly possible.

It’s also worth noting that it isn’t just a film series, either, but an entire shared universe. Nobody could have predicted such levels of expansion when David Twohy’s Pitch Black garnered instant cult classic status back in 2000, but we’re now talking about an original sci-fi IP that’s comprised of three features, an animated movie, three video games, two novels, and even a couple of motion comics.

Nine years have elapsed since Riddick did a strong job of compensating for the exceedingly misguided box office disaster that was The Chronicles of Riddick, and the continued radio silence regarding the future has done nothing to dampen the enthusiasm that plenty of Redditors clearly still hold for a brand that’s always operated somewhere between ambitious and overreaching.

Diesel keeps telling us Riddick 4 is on the way without actually providing any tangible evidence to back up his assertions, but he’ll need something to do when his lengthy tenure as the patriarch of the Fast & Furious family comes to an end, so we most definitely wouldn’t rule out.

There’s clearly a fandom there ready for more, too, we’ll just need to see if Twohy and his leading man can get the okay from the studio. Diesel does own the rights, though, so he’s never going to give up the ghost.