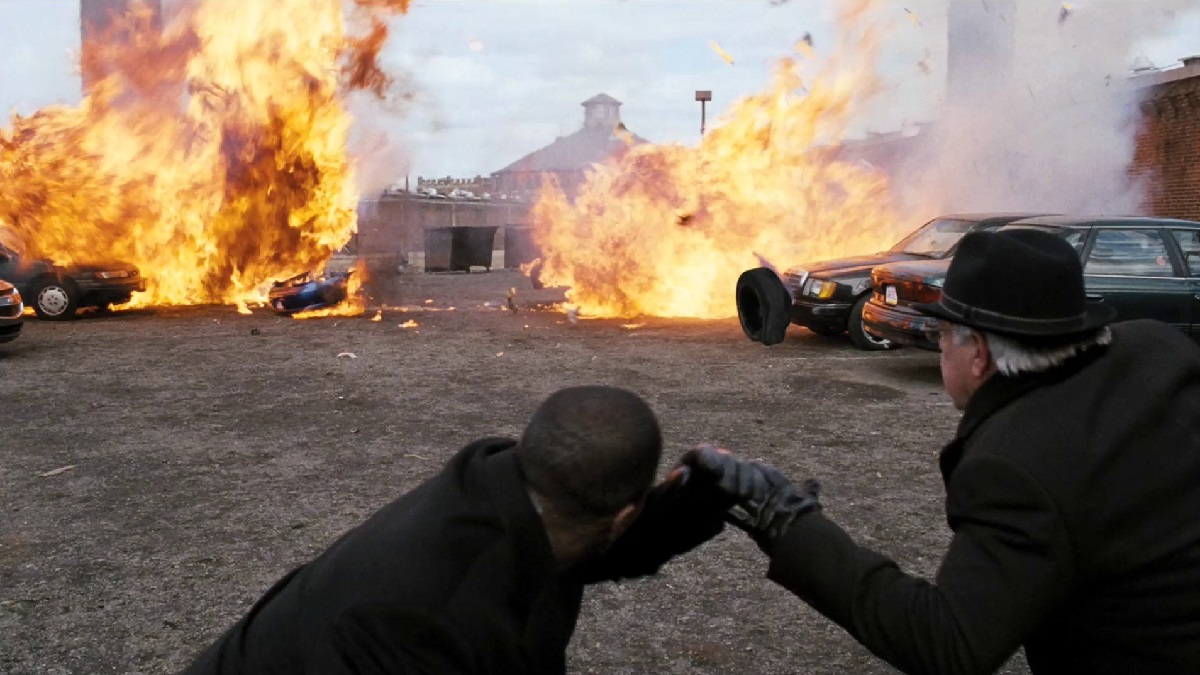 Gerard Butler recently admitted that he felt equal parts complemented and humiliated after being called the “King of the B-Movie,” but if he wants to evolve into the Tom Hanks of the genre as he so boldly proclaimed, then maybe he’ll need to tackle more projects like Law Abiding Citizen.

Critics may have been fairly derisory in their assessment of the preposterous vigilante thriller by bestowing it with a mere 26 percent score on Rotten Tomatoes, but over 250,000 users have awarded the film a sizeable 75 percent rating to make it one of Butler’s most popular titles on the aggregation site.

Making the most of a rare villainous turn, the actor’s Nick Rice spends years plotting revenge after his wife and daughter’s killers cut a deal with Jamie Foxx’s prosecutor. Biding his time for a decade, the hate-fueled antihero then embarks on a savage campaign of retribution that finds him several steps ahead of everybody else, which confounds his captors even more when Nick willingly admits to his crimes.

Law Abiding Citizen is not high art, but it does play best on a Friday night or lazy weekend, which is surely one of the reasons why it’s roared back into life on streaming. Per FlixPatrol, the deadly game of constant one-upmanship has become one of the most-watched features on iTunes as we speak, with Butler’s back catalogue reliably proving to be irresistible to those who enjoy their mid-tier action thrillers to be as ludicrous and absurd as humanly possible.