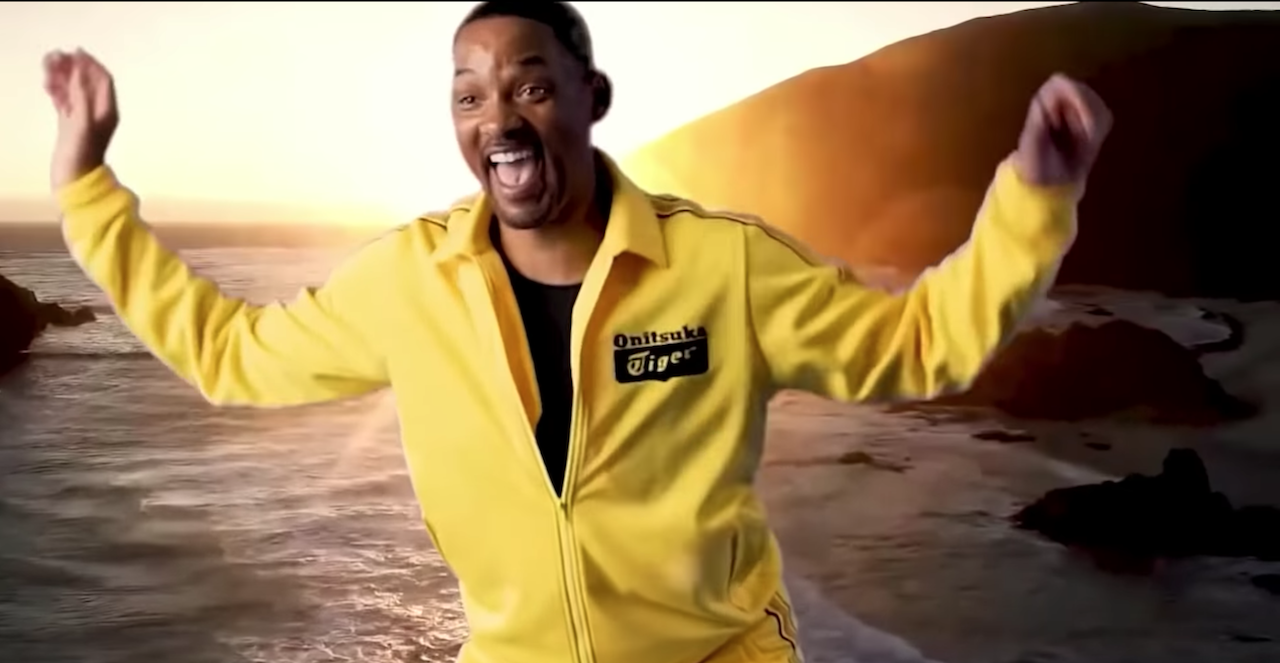 What will the star’s career look like in the aftermath of the 2022 Oscars?

The “slap heard round the world” at the 2022 Academy Award ceremony changed Will Smith’s career in an instant. Few will think of him again without remembering him striding on stage to strike presenter Chris Rock for a perceived insult to Jada Pinkett Smith, then yelling profanities at Rock over the stunned silence of the auditorium.

The fallout was swift and fierce. Smith was banned from the Oscars for a decade, and studios and networks cancelled and paused some of his announced projects. Netflix ended production on Bright 2, the sequel to the streamer’s 2017 alien/cop buddy movie starring Smith. However, unsurprisingly for a star of his stature, Smith has more than a few projects still in development. Here are the movies Will Smith is scheduled to act in and produce in 2022 and beyond.

Emancipation (actor and producer) – in post-production for 2023

Directed by Antoine Fuqua (Training Day, The Equalizer), Emancipation chronicles the exploits of a runaway slave, Peter (Smith), who “forges through the swamps of Louisiana on a tortuous journey to escape plantation owners that nearly killed him” (IMDB.)

Smith’s production company, Westbrook Studios, partnered on the film with Apple, and awards season prospects for 2022 were high, given the movie’s reported quality – especially after Apple became the first streamer to win Best Picture with last year’s CODA. However, Variety has reported that the studio pushed the movie to 2023. Fuqua directed Denzel Washington into an Oscar for Training Day. Will 2023 be too early for the Academy to recognize a potential award-winning performance from Smith in Emancipation?

The Hollywood Reporter revealed in April that Sony Pictures has paused development of Bad Boys 4, though the film is still set to go according to IMDB. Smith reunited with co-star Martin Lawrence to play cop Mike Lowrey in the third film in the series, Bad Boys for Life, in 2020. Though Bad Boys 2 had been released almost two decades earlier, still-enthusiastic audiences made Bad Boys for Life the biggest hit of the year.

Granted, studio production and distribution ceased early in 2020 due to the first wave of the Covid-19 pandemic, and the slew of comic book movies on the slate would have undoubtedly overtaken Smith’s film as box office champ. But even in a normal year, $206 million in ticket sales (and more than 426 million globally) was astonishing for an R-rated sequel in a 20-year-old franchise. It seems highly unlikely that Sony would cancel Bad Boys 4 once the studio has determined that a safe amount of time has passed since Smith’s Oscars incident.

Fast and Loose (actor and producer) – in pre-production

While Netflix cancelled Bright 2 outright, the streaming giant has only moved the crime thriller Fast and Loose to “the back burner” according to The Hollywood Reporter. Smith has been cast as John Riley, a career criminal who wakes up in Mexico with amnesia and struggles to remember details of his past life.

David Leitch (Deadpool 2, Atomic Blonde) was originally set to direct but had already pulled out of the project before Smith’s incident at the Academy Awards. IMDB currently lists no new director.

The Council (actor and producer) – in pre-production

According to IMDB, The Council is inspired by a true story about a successful African American crime syndicate operating in Harlem in the 1970s. Smith is set to play infamous crime boss Nicky Barnes, who the New York Times called “Mr. Untouchable” for his deftness in eluding law enforcement for so long.

Given that the movie reunites Smith with Peter Landesman, who directed the actor in the 2015 NFL expose, Concussion, audiences might expect fidelity to real-life events in this mob biopic, should the production go forward. As of now, IMDB is not listing a tentative release date or any other cast or crew members besides Smith, Landesman, and several producers.

Smith played the title character in the original 2008 film, a disreputable superhero who undergoes a rehab of his public image and reunites with a mysterious figure from his past (Charlize Theron). However, Smith is credited as a producer-only in the IMDB listing for Hancock 2, so it’s not clear in what capacity he would return onscreen should the sequel go forward. While TV writers Adam Fierro and Glen Mazzara are credited for the “screenplay,” plot details remain a mystery, and IMDB lists no credits beyond writers and producers.

Movieweb quoted Theron in a June 2020 article saying that she would be up for a sequel and Screen Rant reported in March 22 that Colombia is developing it. Though the original film made just under $630 million worldwide, it was panned by critics, and hasn’t exactly endured as a classic among viewers. That and the fact that audiences might not embrace Smith in the superhero genre, post “slap,” could keep the movie in development indefinitely.

In addition to his acting credits, IMDB lists Smith as a producer-only on several films that are announced or in pre-production, including Uptown Saturday Night (tentatively set to star Kevin Hart), Bounce, Onyeka and the Academy of the Sun, and The Karate Kid 2.

Smith produced the 2010 reboot of The Karate Kid, starring his son, Jaden Smith. He is also an executive producer on the hit Netflix Karate Kid show, Cobra-Kai. Though Jaden is not listed in the cast of the sequel, his character from the first film, Dre Parker, features prominently in the plot description.

Only time will tell if the fallout from the “slap,” along with other tabloid issues surrounding the Smith family, will affect production of the Karate Kid and other Smith films.