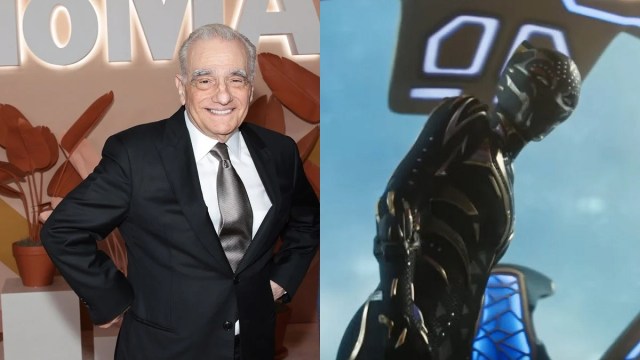 Academy-award winning icon and legendary director Martin Scorsese has become the face of the anti-Marvel Cinematic Universe establishment, with the filmmaker flirting perilously close to “old man yells at cloud” territory following his constant criticisms of the all-powerful superhero franchise.

He’s found plenty of weapons-grade allies, though, a list that includes such industry heavyweights as James Cameron, Ridley Scott, Francis Ford Coppola, and Jane Campion, but the overwhelming success of Black Panther: Wakanda Forever could end up leaving the bushy-browed icon fuming with rage.

Ryan Coogler’s sequel snagged the all-time November record by debuting to $180 million domestic, and it’ll pass $350 million globally by the end of today despite only releasing last Friday. However, most impressive of all is that it handily defeated Steven Spielberg’s acclaimed The Fabelmans in terms of per-theater average gross, despite the massive discrepancy in the number of screens.

While it’s not exactly a like-for-like comparison, buzzy awards-baiting titles tend to perform strongly during their limited releases before expanding nationwide. That’s exactly what The Fabelmans has done, which isn’t much of a surprise considering the reviews indicate Spielberg has delivered another knockout, but it still couldn’t conquer Wakanda Forever on even the smallest scale.

Scorsese might think Kevin Feige is ruining cinema, but when his output averages more than another instant Spielberg classic despite playing on 4392 more screens, it’s clear where the public’s loyalties lie.