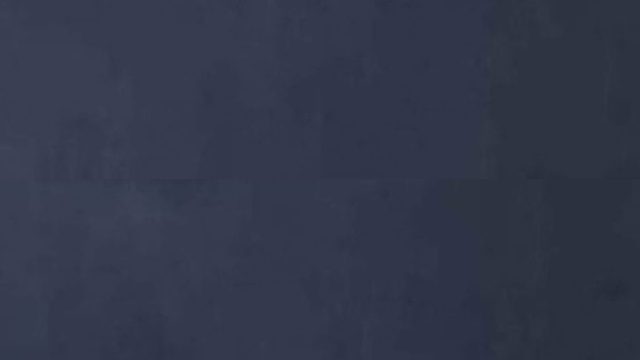 Any blockbuster that suffers from extensive behind the scenes issues tends to be viewed with a degree of skepticism, and the knives were being sharpened very early on for Doug Liman’s Edge of Tomorrow given the widespread tales of woe that were emanating from the set on a worryingly regular basis.

The director fell behind schedule after precisely one day of shooting, with the sprawling opening battle on the beach taking over three months to get in the can, when it was initially allotted two weeks of production time. Rewrites were happening on an almost daily basis with several hired hands coming in to attempt a last-minute polish, with extensive reshoots pushing the budget up to almost $180 million as a result.

In the end, though, what we ended up with was one of the 21st Century’s finest sci-fi spectaculars. Laughing in the face of the negativity that was threatening to swallow its entire existence, the time-tampering epic was a visceral, pulse-pounding delight that ended up winning rave reviews from critics and audiences, before instantly cultivating a reputation as a phenomenal slice of far-fetched fantastical escapism.

In short, Edge of Tomorrow rules, and a recent Reddit thread has underlined that fact as the comments become swamped in undying praise for Tom Cruise’s countless deaths. It did under-perform at the box office, to be fair, even if a $370 million haul is nothing to be sniffed at, and the bad news is that the heavily-touted sequel almost definitely isn’t going to happen.

That doesn’t detract from the soaring highs of Edge of Tomorrow in the slightest, which overcame a nightmarish shoot and a terrible marketing campaign to cement itself as one of the finest sci-fi stories of the modern era.