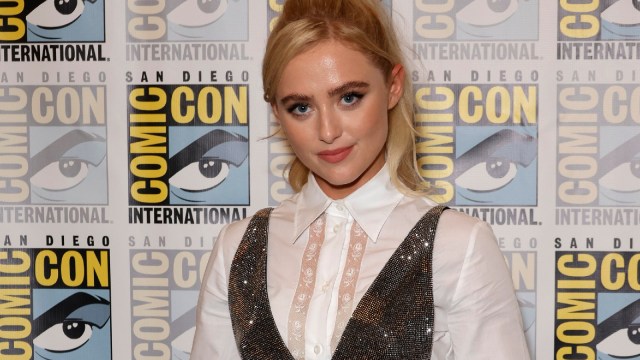 Marvel Studios’ San Diego Comic-Con panel kicked off with the confirmation that Ant-Man and the Wasp: Quantumania will mark the official beginning of Phase Five, which instantly sets Scott Lang’s third solo outing up as a must-see event.

That’s not to say his previous adventures have been entirely skippable, but Ant-Man and its sequel didn’t exactly bring in the same kind of box office numbers as the rest of the franchise’s marquee names. Not only is Jonathan Majors debuting as Kang the Conqueror having teased the Multiverse Saga’s big bad during his cameo as He Who Remains as Loki, but Kathryn Newton replaces Emma Fuhrmann as Scott’s daughter Cassie.

Marvel must have hired a more well-known actress with grand designs in mind, with Newton revealing to ScreenRant that just like the rest of us, she’s hoping the future Stature will end up securing Young Avengers membership one day.

There are far too many members of the Young Avengers lineup being introduced in Phase Four for it not to be a coincidence, but whether it ends up happening sooner or later, it’s surely only a matter of time before the most fresh-faced iteration of Earth’s Mightiest Heroes assemble in the MCU.