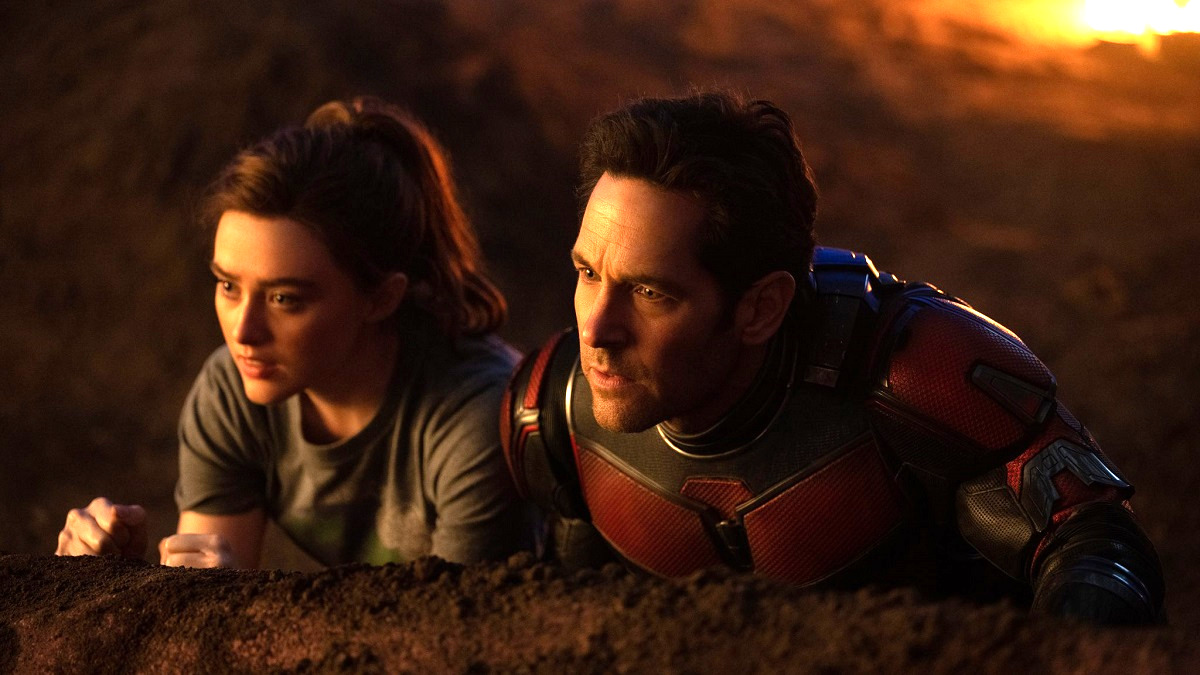 Reshoots are part and parcel of the blockbuster business that are built into the schedule of virtually every big budget production, but that doesn’t make it any less curious to discover that Ant-Man and the Wasp: Quantumania is still in front of cameras with less than six weeks to go until release.

Paul Rudd’s Scott Lang has never been deemed as a top-tier hero within the context of the Marvel Cinematic Universe, but that’s all set to change when Peyton Reed’s threequel comes to theaters on February 17. The first installment of Phase Five, the opener of the Multiverse Saga, and the introduction to Jonathan Majors’ big bad Kang the Conqueror heaps added pressure on the project, but the full-length trailer did promise what should be the best Ant-Man adventure yet.

While there’s nothing major or even particularly noteworthy happening in the set photos to have emerged online from the additional photography, Reed and his team are nonetheless cutting it mighty fine when it comes to finishing work on Quantumania.

Last-minute reshoots can often be the kiss of death for a troubled film, but as far as we’ve been led to believe, it’s been nothing but plain sailing on Ant-Man and the Wasp: Quantumania. Let’s not forget that the shawarma scene from The Avengers wasn’t even filmed until after the world premiere, so any predictions of doom and gloom will almost certainly be premature when the cast and creative team will be looking to go out with a bang should the MCU’s typical “rule of three” be followed.