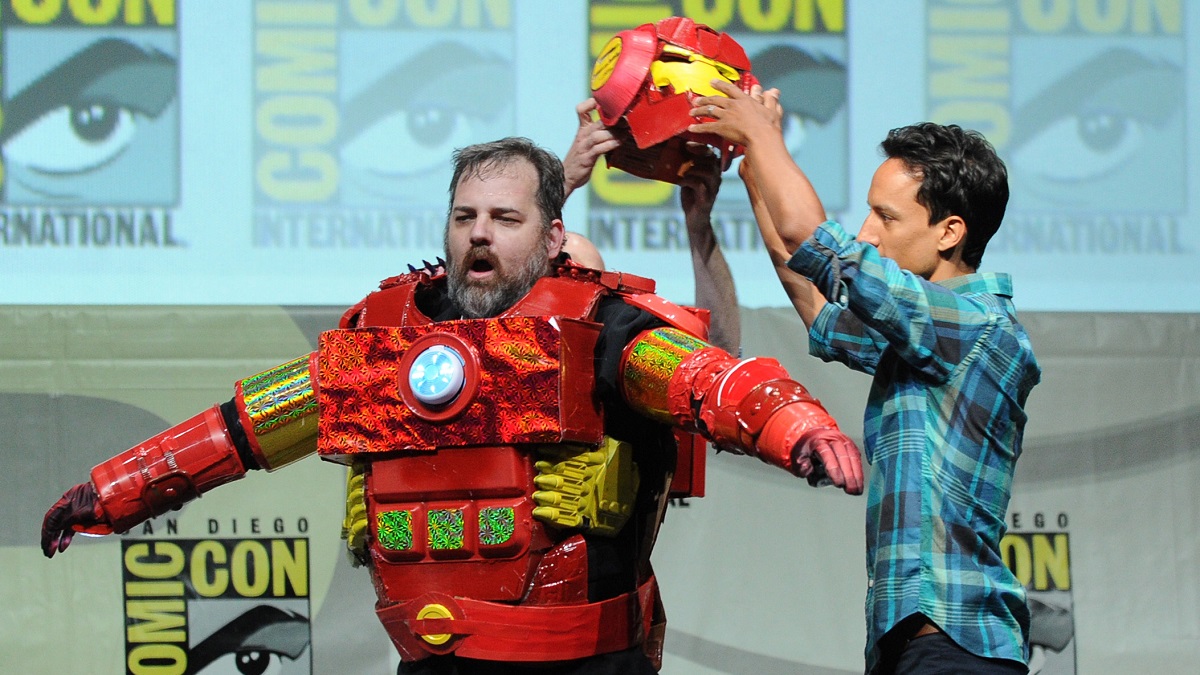 In the wake of the allegations and accusations being leveled at co-creator Justin Roiland, Rick and Morty has gone from being one of the most beloved animated shows of the modern era to persona non grata in cultural circles, with many starting to believe that outright cancellation for the cult favorite is becoming increasingly inevitable.

All the controversy aside, it’s easy to overlook the fact that Rick and Morty has had a much bigger impact on the Marvel Cinematic Universe than anyone may realize, and we’re not talking about Roiland’s defense of James Gunn in the wake of his initial firing from Guardians of the Galaxy Vol. 3 being painted in an unsavory new light.

Loki creator and executive producer, Doctor Strange in the Multiverse of Madness writer, and Avengers: Secret Wars scribe Michael Waldron shot to prominence on Rick and Morty, as did Ant-Man and the Wasp: Quantumania and The Kang Dynasty‘s Jeff Loveness, as well as She-Hulk: Attorney at Law showrunner Jessica Gao.

Beyond that, Dan Harmon made uncredited contributions to the screenplay for Scott Derrickson’s Doctor Strange, while it was Joe and Anthony Russo’s work directing Harmon’s Community that caught the eye of Kevin Feige in the first place. The animated series has made countless references to Marvel properties, too, and that’s without mentioning the figurines that kept popping up on the set of Gunn’s Vol. 3 once he’d returned to the director’s chair.

The danger is that if Rick and Morty‘s world does indeed come crashing down, the MCU could be tainted by association in the eyes of many fans, given how deeply the DNA between the two has intertwined over the years.