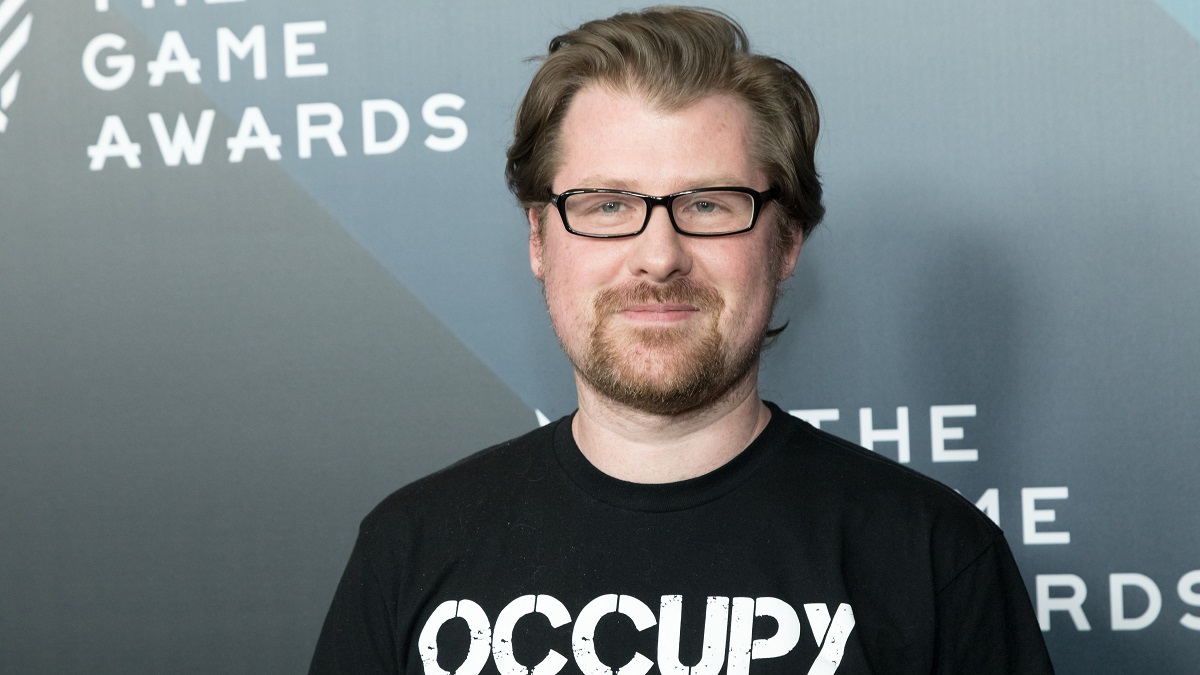 The Rick and Morty fandom has been crushed by the ongoing allegations and accusations being leveled at co-creator Justin Roiland, which began last week when he was faced with domestic violence charges.

Upon further investigation by online sleuths, a string of historical tweets emerged that painted Roiland in an increasingly unsavory light, leading many to question whether the cult favorite animated series is in danger of being canceled altogether in the wake of such overwhelming negative publicity.

In a twist that we’d describe as ironic if it wasn’t so disheartening, it can’t be overlooked that Roiland tweeted his support of James Gunn back in 2018, when the filmmaker was first fired from Guardians of the Galaxy Vol. 3 by Disney after the company instructed Kevin Feige to give the writer and director his marching orders in the wake of his own unsavory social media activity from days gone by.

Things worked out pretty well for Gunn in the long run, seeing as he not only got his job back on Guardians of the Galaxy Vol. 3, but ended up directing The Suicide Squad and creating Peacemaker for DC, which eventually led to him being named as co-CEO of the entire studio alongside Peter Safran.

The difference is that Gunn never faced any charges, so it’s nowhere near being a like-for-like comparison. However, it hasn’t been lost on a number of both Rick and Morty mainstays and detractors of the new DC Studios boss that their shared connection has been painted in a troublesome new light, long after the mystery of those infamous figurines dogged the Vol. 3 set on a daily basis.