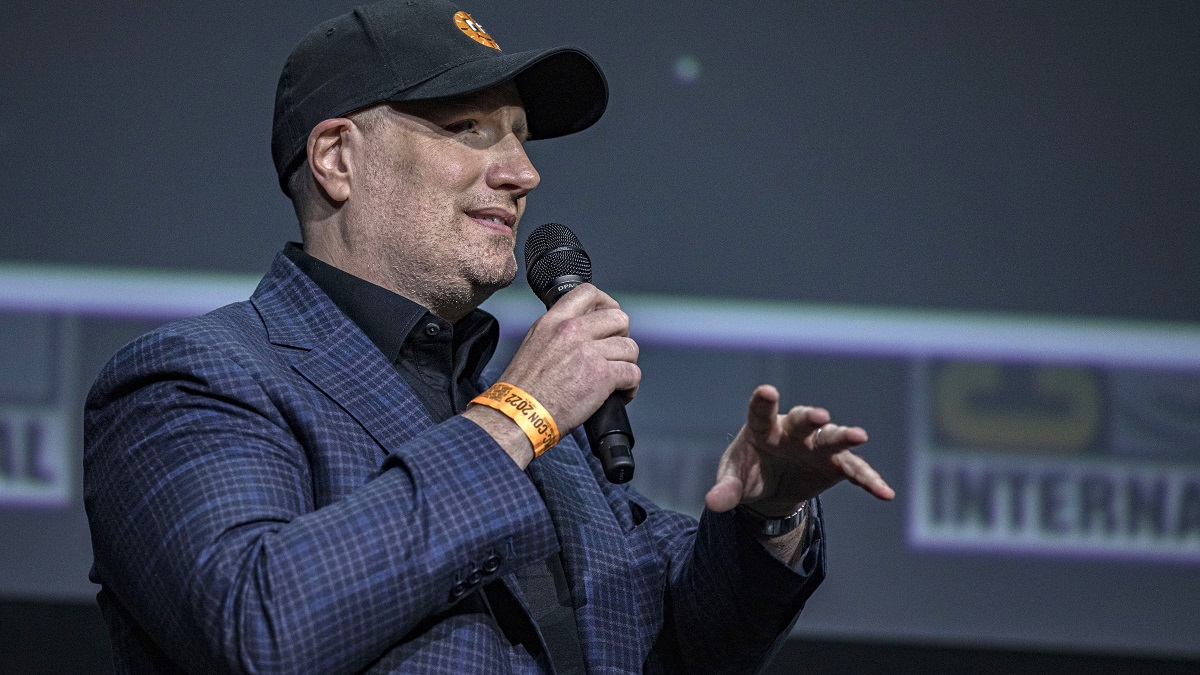 The conversation to name the single most successful producer in the history of the motion picture business is an incredibly short one, because the answer is Kevin Feige.

In less than 15 years, Hollywood’s favorite baseball cap enthusiast has evolved from an unproven and untried producer tasked with overseeing a startup studio missing the rights to the majority of its most recognizable characters, and transformed it into the most consistent hit factory the industry has ever seen.

Across 30 features, the Marvel Cinematic Universe has hauled in an astonishing $28.2 billion dollars, a number that will have comfortably exceeded $30 billion by the end of 2023. On top of that, the Disney Plus expansion has helped turn the Mouse House’s streaming service into a must-have platform to rival Netflix, and he ain’t done yet.

However, because there are some people out there who didn’t enjoy Phase Four very much, a Reddit thread has emerged to try and gauge whether or not there’s a groundswell of support behind the idea of seeing Feige bow out as the architect of the MCU. As you can imagine, the answer is a resounding “no.”

Ironically, James Gunn has been getting the exact same treatment over at DC Studios, with the notable caveat that Feige’s protege has been in the job for a cup of coffee. It isn’t easy to build an empire, but Marvel’s chief creative officer has made it look incredibly easy, and there’s not a soul in the grand calculus of the multiverse better suited to the job.