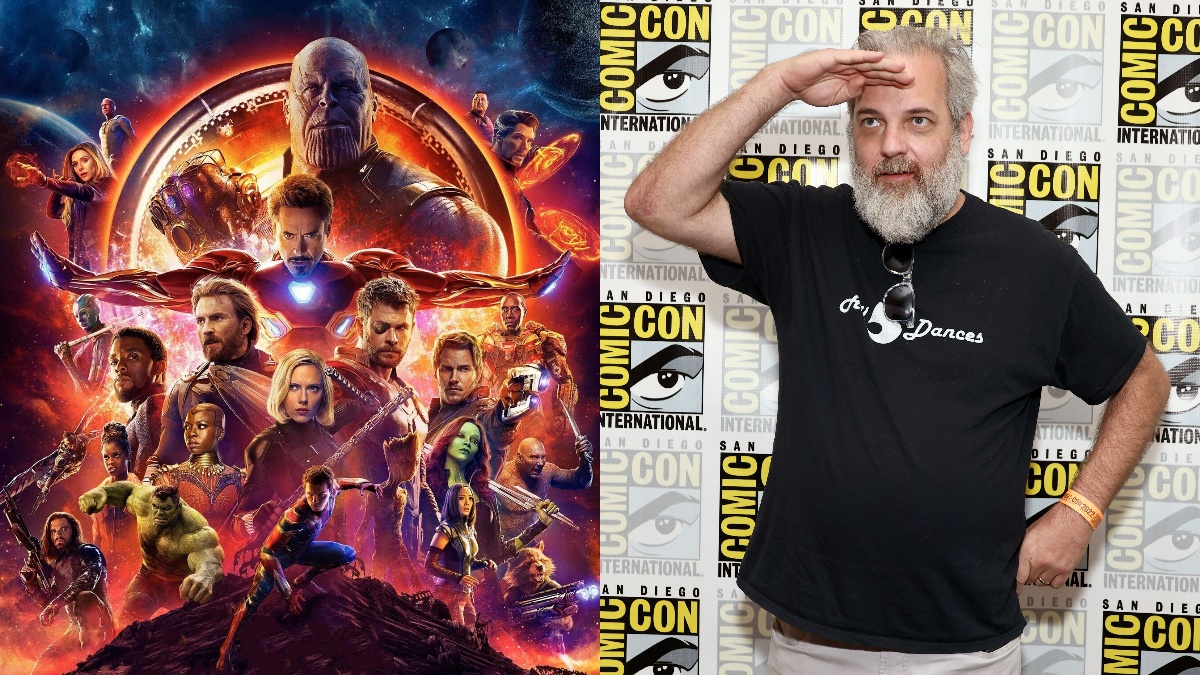 After a decade of serving as one of the internet’s favorite TV shows, it looks like we’re witnessing the downfall of Rick and Morty in real-time right now, following co-creator and star Justin Roiland facing domestic violence charges. What’s more, old controversies around the hit animated series’ co-creator Dan Harmon have likewise resurfaced, including the sexual harassment claims previously made by a former Community writer (which Harmon, for his part, has openly owned up to and apologized for).

In the wake of Rick and Morty being swallowed up by controversy, it’s easy to imagine that Marvel might start moving away from its obsession with the show, as many R&M alumni have been stolen away by the MCU over the years — from Doctor Strange 2 screenwriter/Loki showrunner Michael Waldron to Jeff Loveness, scribe of the upcoming Avengers: The Kang Dynasty. What is much less known, however, is that Harmon himself has made his own impact on the MCU.

A little-known fact is that Harmon made uncredited rewrites to the script for 2016’s Doctor Strange. While the extent of his work on the Benedict Cumberbatch vehicle has never been spelled out, Harmon did reflect on his experience working with Marvel in a Reddit AMA, making clear that it was an overwhelmingly positive one. Although, given everything going on in the Rick and Morty world, it seems unlikely that he’ll be invited back for future projects.

Having said that, Harmon’s past behavior hasn’t hindered his return for the long-awaited Community movie, which he’ll be co-writing with Andrew Guest. Given the severity of Roiland’s own scandal and behavior, though, it seems likely Rick and Morty could be gearing up to recast both title characters for future seasons. Something the Marvel universe is no stranger to doing itself.