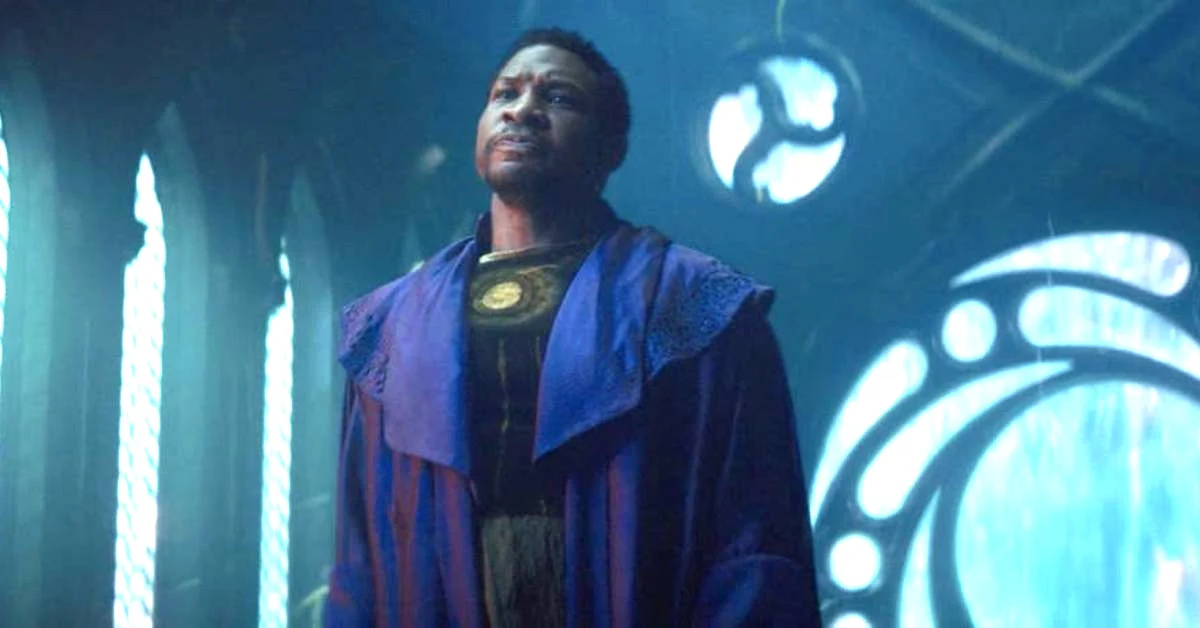 The unexpected coup being staged by Rick and Morty veterans on the Marvel Cinematic Universe continued when Jeff Loveness was announced to be penning the script for Shang-Chi and the Legend of the Ten Rings director Destin Daniel Cretton’s Avengers: The Kang Dynasty, with the beloved show proving to be a surprisingly fertile creative proving ground for the world’s biggest franchise.

Not only did he also write next year’ Ant-Man and the Wasp: Quantumania, but the cult favorite animated series also launched Loki and Doctor Strange in the Multiverse of Madness veteran Michael Waldron to MCU prominence, as well as She-Hulk: Attorney at Law executive producer Jessica Gao. Paul Rudd’s third solo outing as Scott Lang marks Loveness’ first theatrical credit, and a mega budget comic book blockbuster is certainly one way to go about it.

Even though he’s clearly endeared himself to the Marvel Studios top brass by landing Avengers 5 immediately after Ant-Man 3, Loveness still planted his tongue firmly within his cheek to ask his social media followers if they could offer him any advice on how to cobble together one of the most hotly-anticipated projects on the horizon.

It’s an immense amount of pressure for Loveness to be tackling the first assembly of Earth’s Mightiest Heroes since the jaw-dropping Endgame, but he’s evidently impressed Kevin Feige with his work on Quantumania to land such a high-profile gig close to a year before his MCU screenwriting debut even hits theaters.

Feel free to offer him advice, though, because you know fine well a lot of people will.