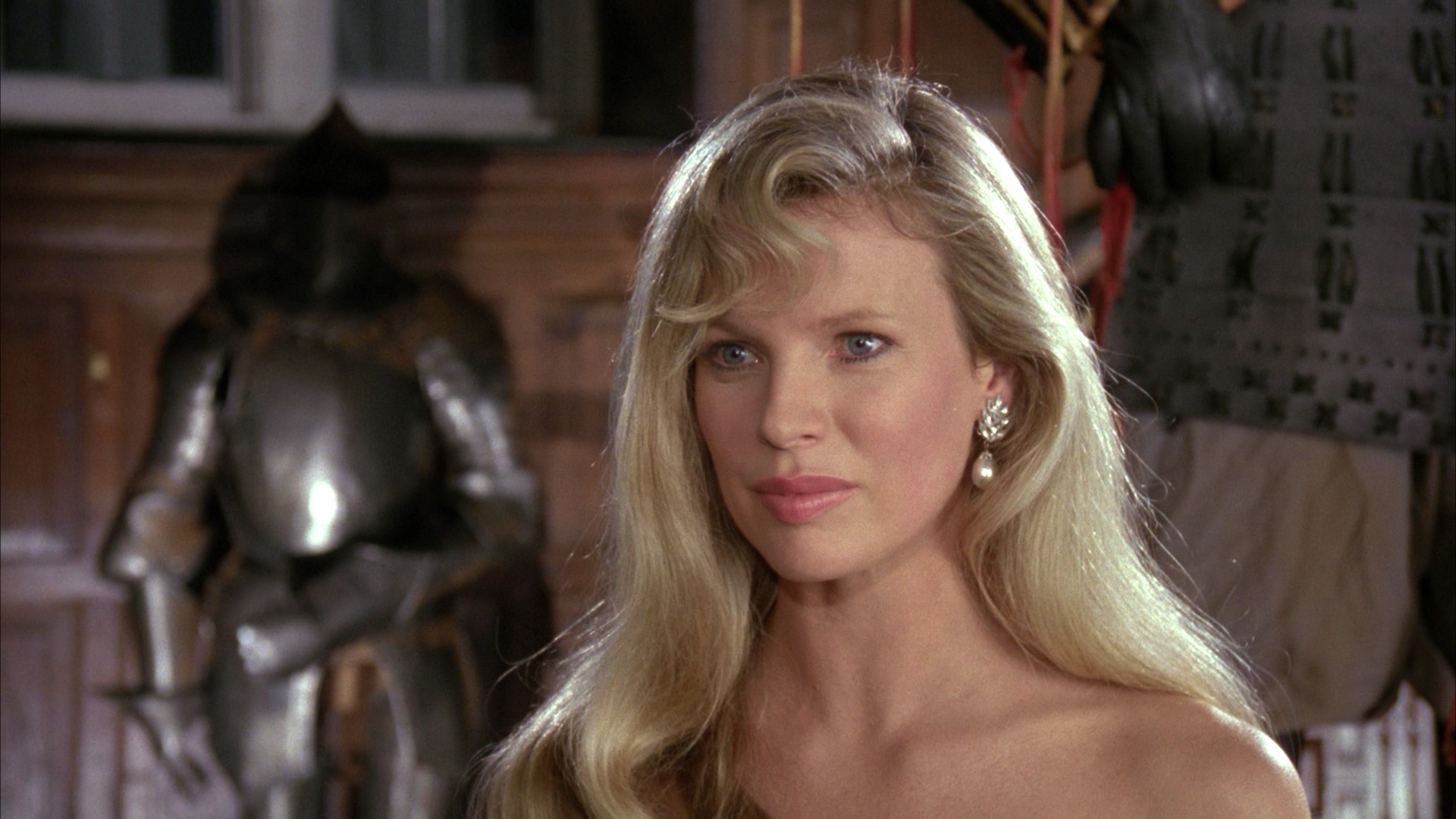 HBO Max’s Batgirl is currently shooting in Glasgow, and pictures from the set are raising eyebrows. We’ve seen graffiti of Michael Keaton’s Batman, a masked version of Robin, Hugo Strange, and what may be a veiled reference to Nightwing. In addition, a newsstand contains magazine props referencing Batman v Superman and Lex Luthor’s DCEU fate.

Now further pictures have come to light. The first is an issue of ‘Gotham Life’ containing a feature on perennial Batman love interest Vicki Vale. Check it out:

It’s interesting that this is billed as a “retrospective” of her work, strongly hinting that they’re referring to Kim Basinger’s version of the character seen in Batman ’89. This is odd, as Batgirl is set in the DCEU rather than the Burtonverse, but I suppose there’s no reason the DCEU Vicki Vale couldn’t also have been active in the 1980s.

The other new magazine is even more confusing. The sinister Court of Owls is one of the coolest additions to the Batman mythos in years: a secret society that’s been manipulating Gotham for centuries. But it seems that their cover has been blown by the time of Batgirl and the organization already taken down:

My thinking is that these magazines have been mocked up by an enthusiastic set/prop designer and don’t actually reflect what’s going in the DCEU. Whoever’s responsible is clearly a big Batman fan, with each of them full of details only the hardcore would appreciate. I’d be surprised if they were given much attention in the film if they’re even visible in the final cut.

Regardless, they’re a fun insight into the Bat-world and I’d love to leaf through each of them if they were real magazines.

Batgirl will premiere on HBO Max in 2022. Let’s hope for a trailer soon.