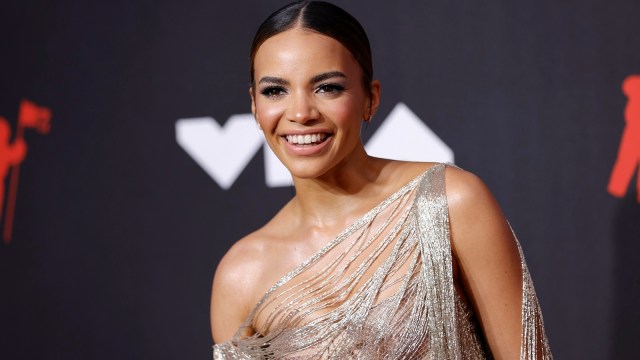 Warner Bros. remains steadfast in its desire to send Batgirl to the cinematic farm upstate, robbing fans everywhere of the opportunity to see a $90 million DCEU blockbuster that boasted a raft of big names on either side of the camera. However, based on recent events, there doesn’t seem to be any rules against sharing behind the scenes footage captured during production.

It wasn’t too long ago that Ivory Aquino revealed a back-flipping stunt sequence set around the festive season, which inevitably reignited the calls to salvage Batgirl from the scrapheap, and now star Leslie Grace has gotten in on the action. What should have been a huge boost for the fast-rising actress’ career will now be remembered as a footnote in cinematic history, and as you can see in the clip that was originally posted on her TikTok, it looked as though she had an absolute blast kicking ass.

Opting to simply discard a big budget superhero movie helmed by the hugely successful and massively talented directors behind Bad Boys for Life and Ms. Marvel, which featured the DC comebacks of both Michael Keaton’s Batman and J.K. Simmons’ Commissioner Gordon, as well as the presence of the universally-beloved Brendan Fraser as the villainous Firefly, was a bold call to put it lightly.

It’s been made clear that WB can’t release Batgirl in any form otherwise it can’t be written off for tax purposes, so unless something drastic changes, further reveals like this one are going to be the only way we can get a taste of what was in store before the entire project was unceremoniously dumped.