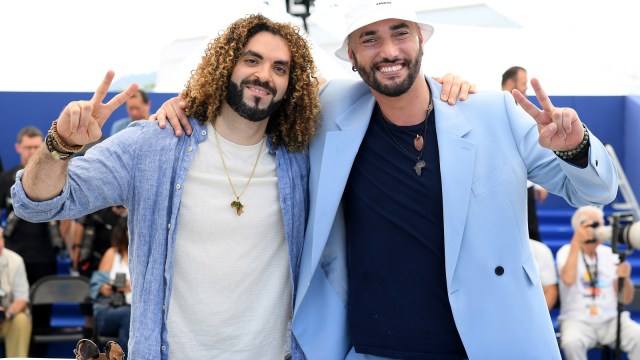 The director’s chair on the Marvel Cinematic Universe’s Blade reboot has only been empty for less than 24 hours, but the rumor mill never stops churning, so it was inevitable that a bevvy of hypothetical candidates would find themselves being touted as potential replacements for the departed Bassam Tariq in short order.

One of the earliest waves of scuttlebutt comes courtesy of Grace Randolph, and while it shouldn’t be taken as anything even remotely resembling gospel at this stage, two of the purported names seem to be a lot more feasible than the others. Why? Because one of the them is Spike Lee.

When the incendiary talent did bow down to corporate overlords and make a studio-backed IP-driven production, the end result was the critical and commercial disaster that was the Oldboy remake. However, the remainder of the rumored talents would definitely get the juices flowing among the Marvel masses.

Ms. Marvel and Batgirl duo Adil El Arbi and Bilall Fallah have plenty of experience with both superheroes and the MCU, while Gina Prince-Blythewood knows her way around helming a hit comic book adaptation by way of Netflix’s The Old Guard, and she’s hot off the back of box office number one smash The Woman King.

Lee, Adil and Bilall, or Blythewood? While the field will remain wide open until Marvel makes an official announcement, we’d definitely be leaning towards the latter two, who each have the potential to make an awesome Blade movie.