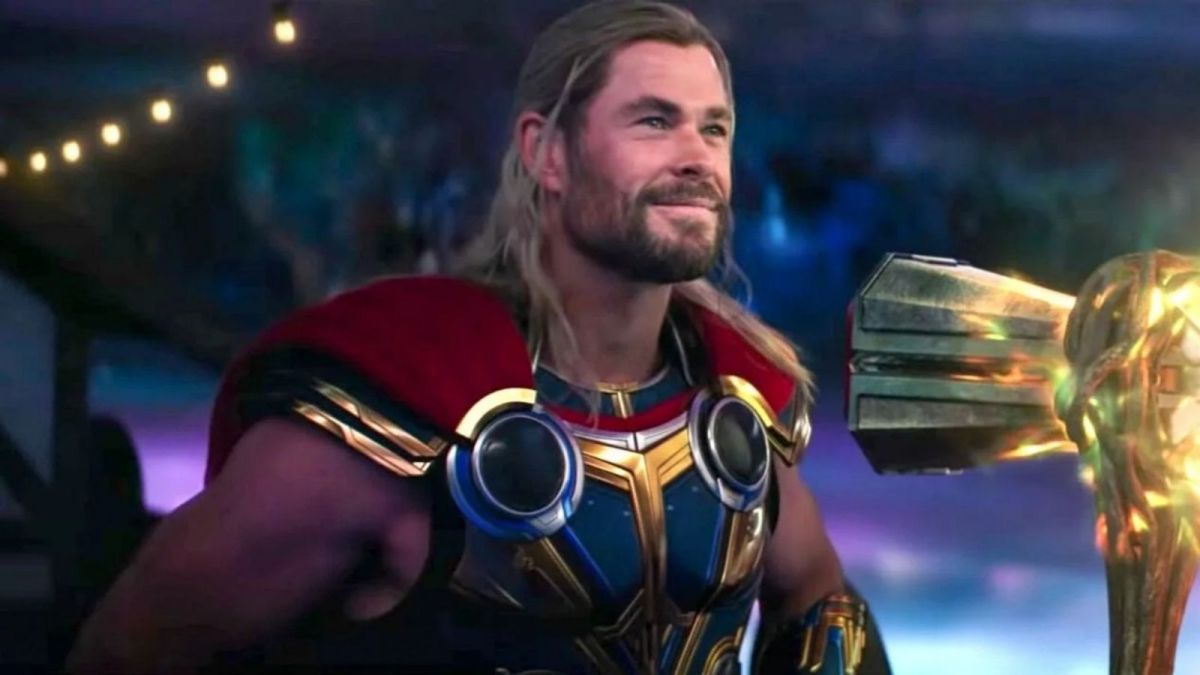 It seems the MCU is trying very hard to be recognized by the Academy for its outputs. In conjunction with spearheading a campaign to get Angela Bassett a well-deserved nomination for next year’s event, it has been confirmed that Thor: Love And Thunder is also part of Disney’s campaign for Oscars 2023 — including for ‘Best Picture.’

Disney released its updated “For Your Consideration” page, filled with titles that it believes should be considered a nomination. While it did list films that could be considered to be strong contenders, such as Black Panther: Wakanda Forever and Turning Red, the markedly-less-strong Thor: Love and Thunder was added to the list, in hopes the Academy would consider the film to be nominated for ‘Best Picture.’

It is absolutely no secret the fourth Thor film performed poorly compared to Thor: The Dark World. Not to mention, the film didn’t exactly kick off to a flying start, only earning $46 million during the first weekend. So the fact that Feige and everyone at Marvel Studios and Disney have high hopes for this film to be considered for ‘Best Picture’ is hilarious.

It’s also rare for a superhero film to even be nominated for ‘Best Picture’, based on recent patterns from previous nominations. The most recent was DC’s Joker, but that was more of a gritty origin story rather than your typical superhero flick. And if a Superhero does win a major category, it’s more likely to be in the ‘Best Animated Feature,’ just like when Spider-Man: Into the Spider-verse won in 2018

Naturally, those online are roasting Disney for “aiming high” for what has to be the worst MCU film of 2022.

It is comedic to see Disney aim high with one of its poorly performing films, but it is important to note that Disney has the Oscars in a chokehold, most notably in the animation category. Previous patterns for ‘Best Picture’ nominations mean its very unlikely that Thor: Love and Thunder would be nominated, but it would be hysterical to see this title next to Everything Everywhere All At Once.