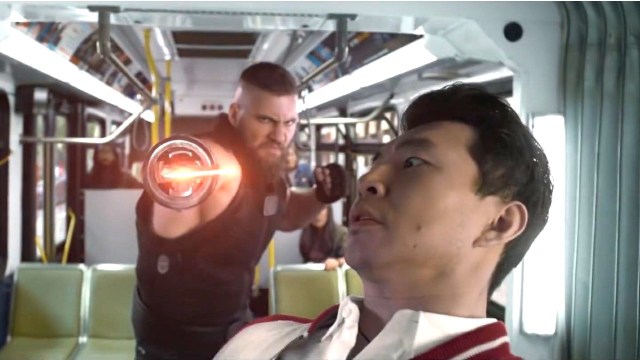 One of the biggest recurring problems throughout the Marvel Cinematic Universe‘s existence has been the overwhelming desire for the majority of the franchise’s blockbusters to devolve into CGI f*ckery for the sake of a massive third act action sequence, even if it isn’t entirely necessary.

The criticisms of Phase Four’s visual effects have highlighted the issue even further, with the ambition clearly outweighing the quality of the pixels in the final product. For example, Black Widow would arguably have turned out exactly the same (if not better) had the free-falling (and poorly-rendered) aerial showdown not been tacked on at the end, while the same can be said about Shang-Chi and the Legend of the Ten Rings‘ dragon-based shenanigans.

There are plenty of marquee names in the MCU who are more than handy with their fists and feet, regardless of which computer-generated explosions, enemies, or creatures they almost inevitably end up scrapping with. To that end, Redditors have been aiming to determine who would come out on top in the superhero saga’s version of “my dad could beat up your dad”.

The top-voted comment ranks Shang-Chi as the cream of the crop, with an asterisk pointing out that in terms of comic book canon only, he’s easily head of the pack. On the live-action front, it’s not as if Simu Liu didn’t wow audiences everywhere with his martial arts prowess, but he’s yet to engage in quite so many battles as the likes of Steve Rogers, Natasha Romanoff, Matt Murdock, or Bucky Barnes.

Funnily enough, the best way to settle this argument once and for all would be to put all of the contenders in a round robin tournament in the Shang-Chi underground cage fighting arena, just to see who would emerge victorious.